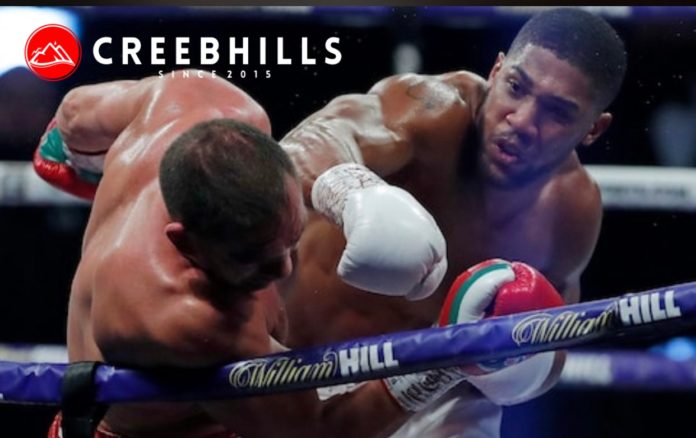 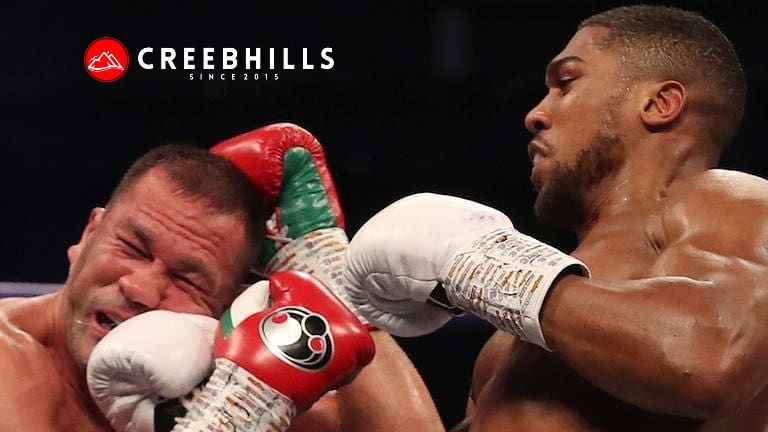 Joshua floored Pulev heavily on three occasions, twice in the final round, and ended

the fight with a vicious right hand to retain his IBF, WBA and WBO titles.

The explosive performance from Joshua would have demanded the attention of

Tyson Fury – they remain on a collision course to decide an undisputed champion in 2021.

this thrilling knockout in front of a crowd of 1,000 people plus boxing great

Floyd Mayweather, Joshua moved a step closer to making it a reality.

Anthony Joshua victory is now being celebrated on all social media platforms by sport lovers as they await the bout between him and Tyson Fury.

See video of the knockout below: