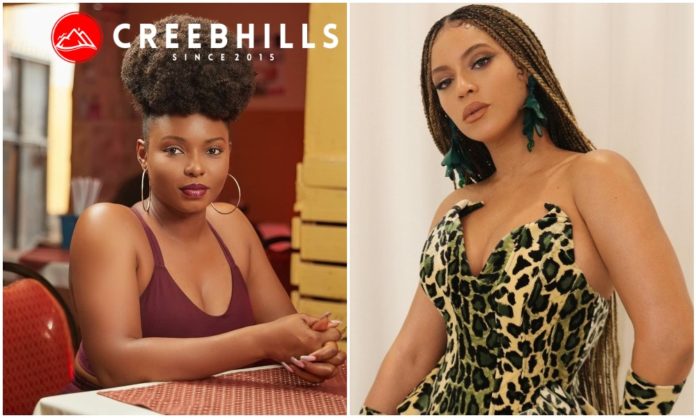 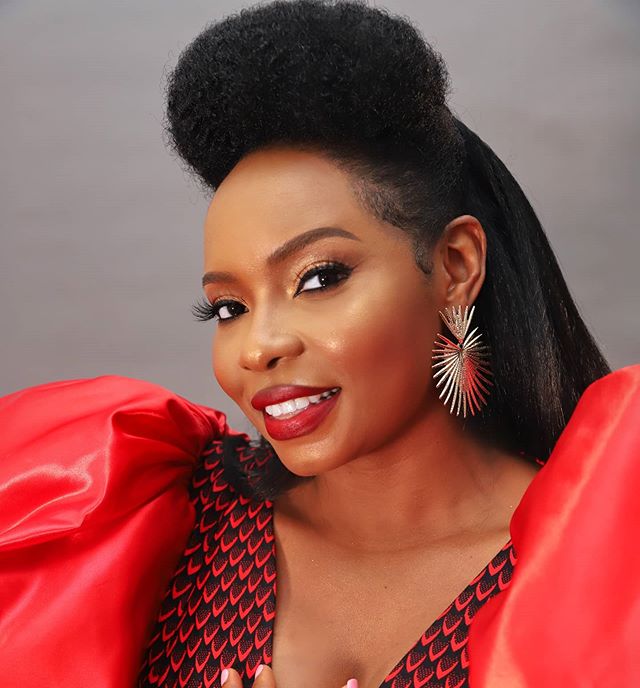 to build a huge brand for herself, winning notable awards which includes the prestigious Grammy Award.

likes of Shatta Wale, Wizkid and a host of others.

However, fans have been skeptical of the fact that she has not been having any tours

in Africa despite the high numbers of fan she has in the continent.

Speaking at a recent interview, Yemi Alade noted that Beyonce will not be making the

trip to Africa anytime soon due to the way things are working in most part of the continent.

According to Yemi Alade, majority rules of the basic infrastructure in Africa are not working

well and thus Africa countries can’t serve Beyonce the standards she’s used to in her country.

as she gave reasons why the beautiful screen diva have never been shy in supporting Africa heritage.

Yemi Alade expanciates on:
– the reasons Beyoncé can't tour in Africa
– the illogical argument of Beyoncé being a "culture vulture"pic.twitter.com/KBWS9nXkRT