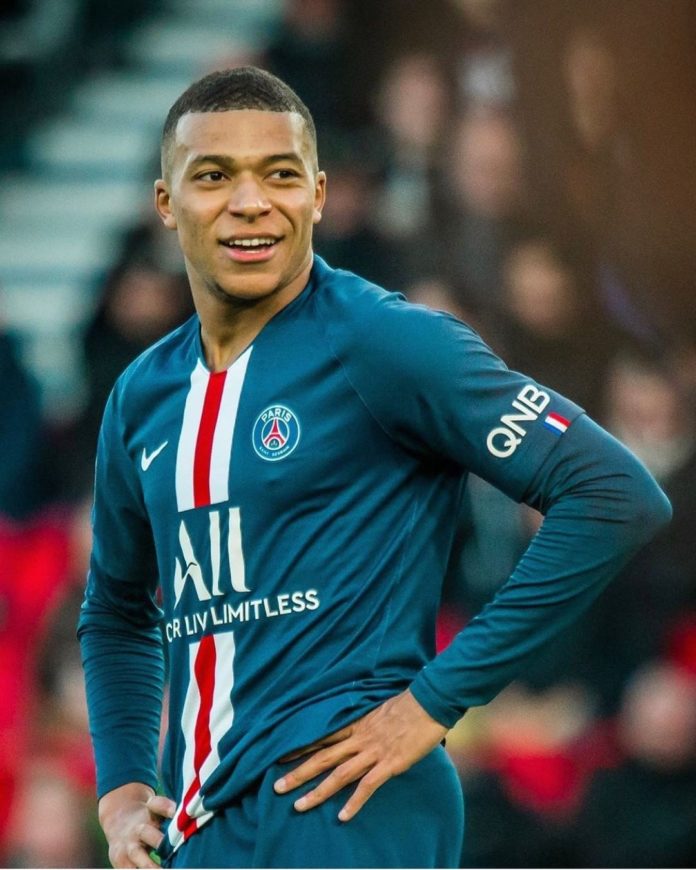 France forward, Kylian Mbappe have continue his good run of form as he bags another milestone with Paris Saint-Germain in their victory over Montpellier. 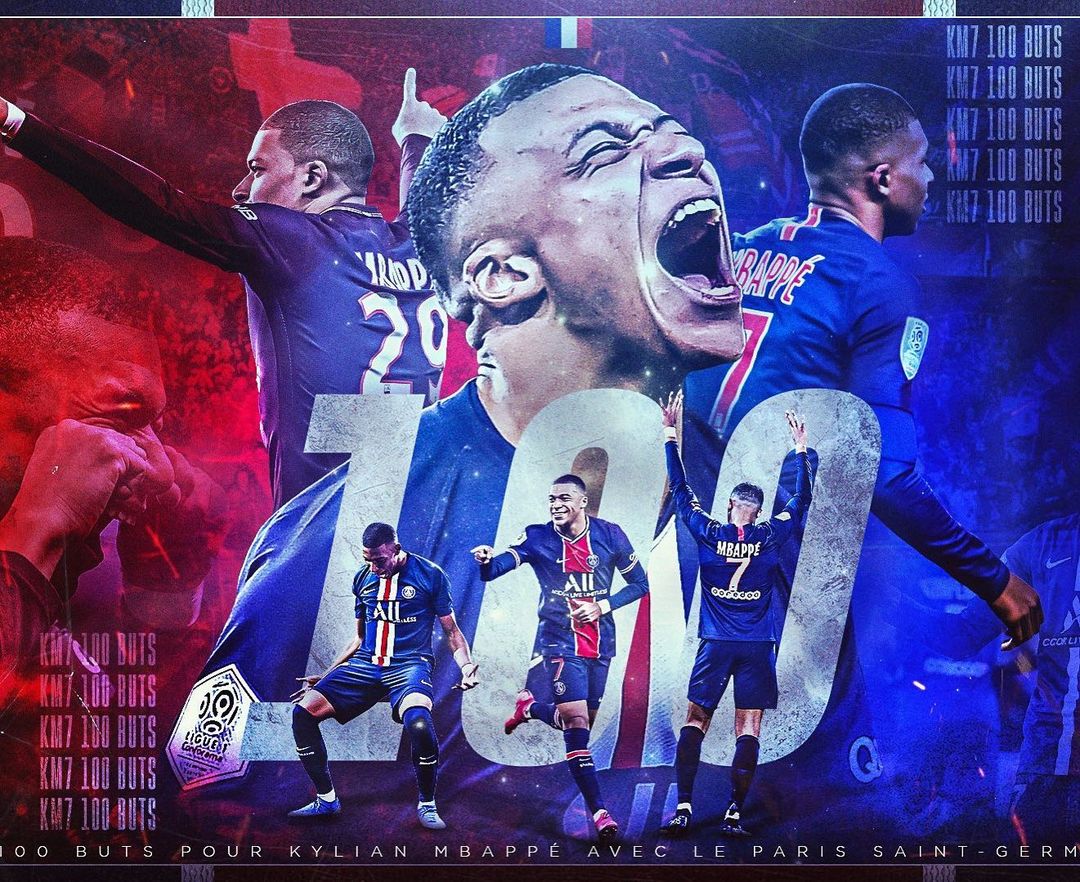 The world cup winner failed to find the net in three appearances against RB Leipzig, B

and Manchester United before adding gloss to a 3-1 win over Montpellier in Ligue 1 on Saturday.

Still at the age of 21, Mbappe is now joint fourth, alongside Dominique Rocheteau, in the list of

READ ALSO
AFCON 2019: Super Eagles will be ready for our opponent – Kenneth Omeruo

strikes coming in the Champions League.

Trophee des Champions, while he has only scored from outside the box in Ligue 1 on three occasions.

#BBNaija: Moment Nengi urged Ozo to make a move on their relationship (Video)

Violette - July 24, 2020 0
The heat is going on at the Big Brother Naija Lockdown Season 5 show as housemates sat Ozo down to drill him on why...

Violette - February 6, 2021 0
Fast-rising Nigerian rapper Blaqbonez has nothing but words of praise for afrobeat legend Tiwa Savage when he met her on her 41st birthday. Tiwa...

Violette - November 14, 2019 0
The rape case filed by Busola Dakolo against the pastor of Commonwealth of Zion Assembly, Biodun Fatoyinbo has been dismissed by the High Court...

Violette - December 28, 2019 0
Former big brother naija star, Kim Oprah has cause uproar on social media as she expose her nipples in a new sultry picture. The beautiful...

Bambam Gifts Teddy-A A Guitar On His 30th Birthday, Strikes A Pose With His...

Johnson Olumide - June 8, 2018 0
It may seem as though BamBam is taking her relationship with fellow BNaija ex-housemate, Teddy A to the next level. When Teddy A and BamBam...