Home Entertainment #BBNaija: Laycon inspire fans with an old tweet of him predicting his... 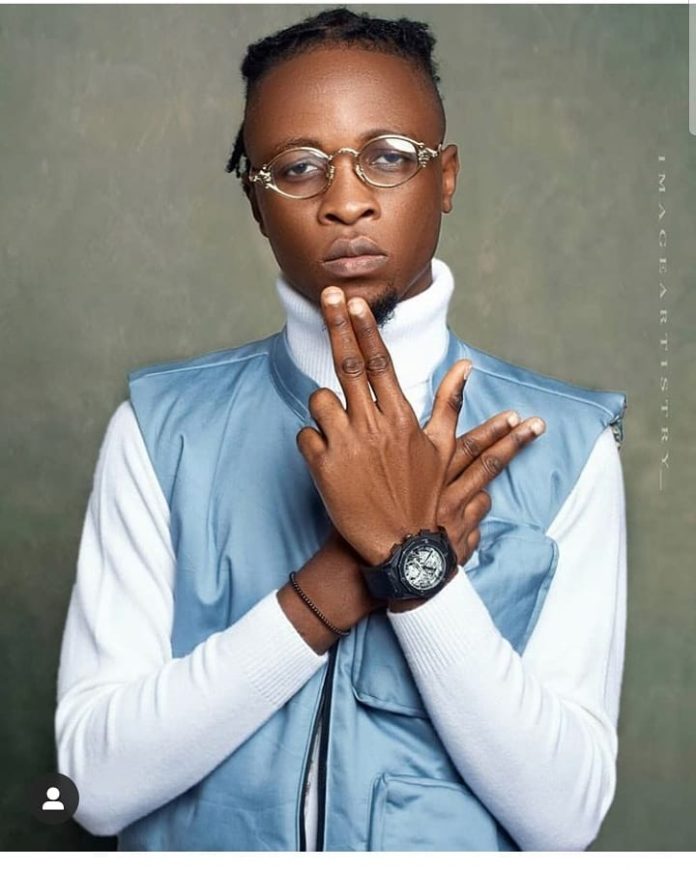 Big Brother Naija season five winner Laycon have taken to social media to reminisce on some of his old post which he predicted what he aims to achieve in life. 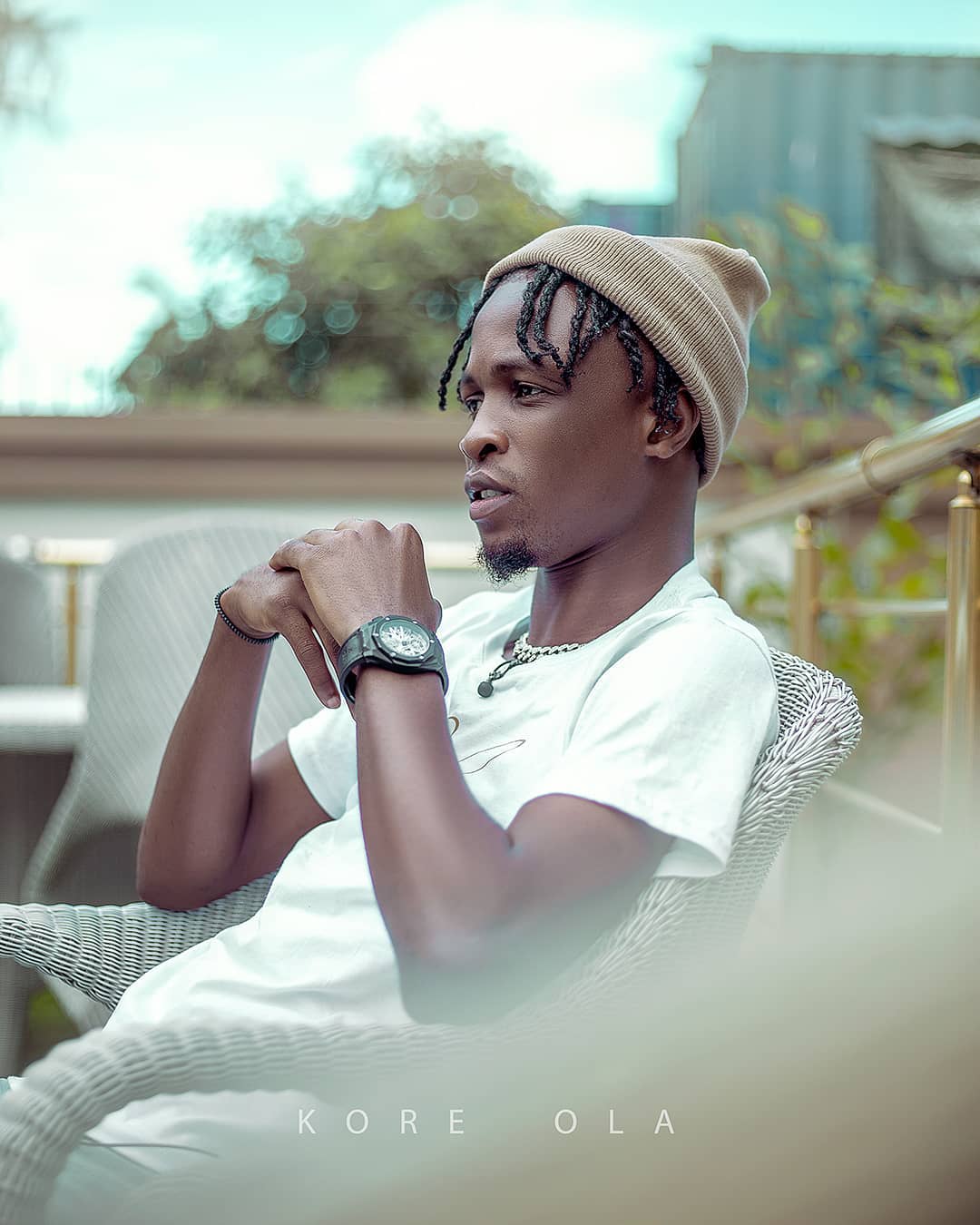 filled with considerable skills. Still, the journey towards greatness did not just come without its

sacrifice as the young rapper has predicted his future before it happens.

show has been active on social media for so long, but no one pays attention to his post back

then since he’s not a celebrity.

that saw speak into existence what he plans to become in life.

The Icons president tweeted as way back as 2017 that he aims to a High Commissioner,

make good music as a rapper, then retire.

Though he noted that this would happen, he does not know, but it’s inevitable and evident that it will come to pass.

Laycon, who is not taking what he has achieved for granted, brought this old tweet

of a huge fan base, Icons.

This tweet has inspired numerous fans on his platforms who now believed speaking positively into existence goes a long way.

Didn't know I was gonna be President.
?? https://t.co/XeK9PziTSn