Home Entertainment Rapper AKA reveals he was paid 10M Dollars to pretend he had... 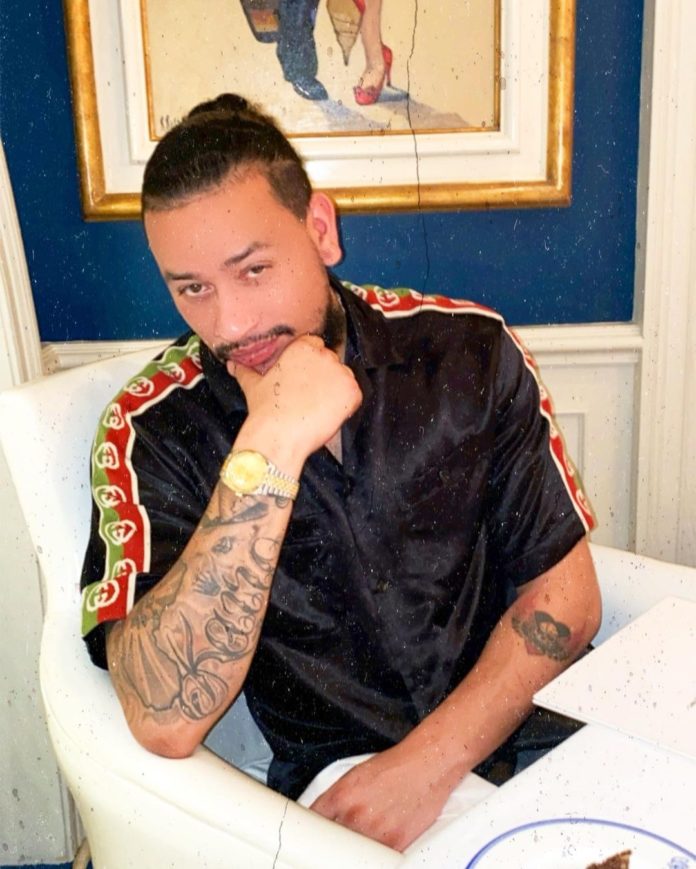 South Africa rapper Kiernan Jarryd Forbes popularly known as AKA has revealed that he was paid to announce that he has contacted the deadly virus some months ago. 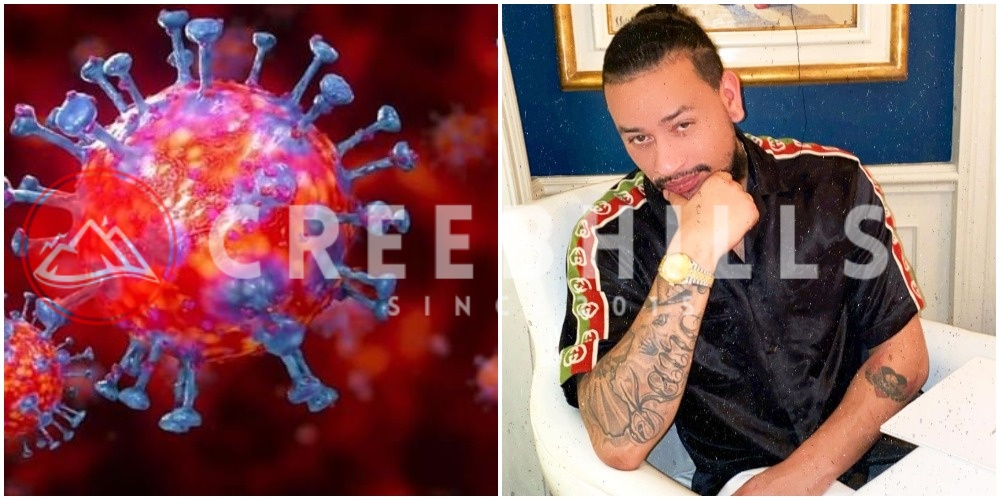 It would be recalled that most of the countries across the globe were under lockdown in early 2020 as Government tries it’s possible to curb the outspread of the deadly Coronavirus.

The virus caused the deaths of millions of people across the globe and some top personalities in all walks of life also came out to announce their status as being positive.

In a new revelation, AKA who released a press statement in July 2020 stating he had COVID-19 has now insisted there not an iota of truth in his claims.

AKA via a new tweet on his official Twitter account noted that he was paid a whopping ten million dollars to announce his Coronavirus status as positive.

This will come as a shock to his fans and followers who were eager to see him beat the battle against the virus when he announced that he was Covid-19 positive. 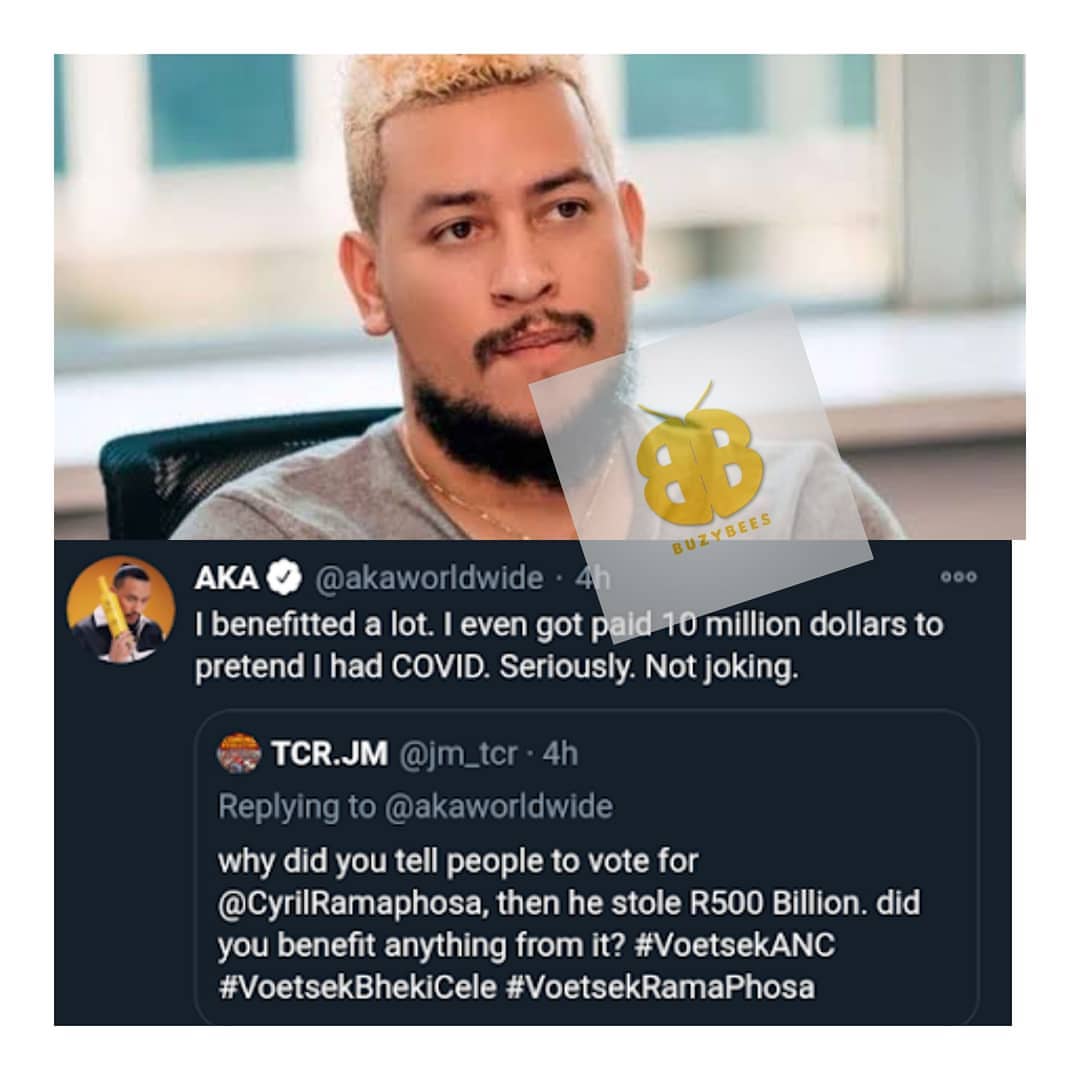