Big Brother Naija star Natasha Akide popularly known as Tacha has insisted that her name should not be tagged with the reality show as it’s unnecessary. 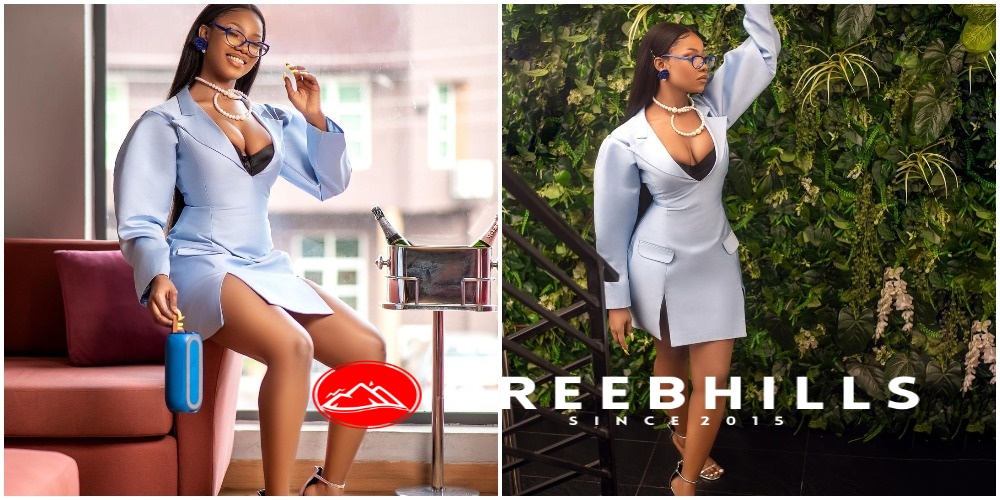 It would be recalled that Tacha made a name for herself after she appeared at the fourth edition of Big Brother Naija reality show which was tagged ‘Pepper Dem’.

Her time at the reality show was full of controversies as she was eventually disqualified after getting herself involved in a physical altercation with Mercy Eke, the eventual winner.

However, she has been able to defy all odds by becoming one of the best brand influencers in the country.

Tacha has been bagging numerous endorsement deals with top brands and her fan base who are popularly known as the Titans have not been left isolated on her page.

The beautiful screen diva has been consistent in advising them on any trending issues and she has urged media houses to stop tagging her name with BBNaija.

According to Tacha, there’s only one personality bearing that name in the industry.

See her message to media houses below: 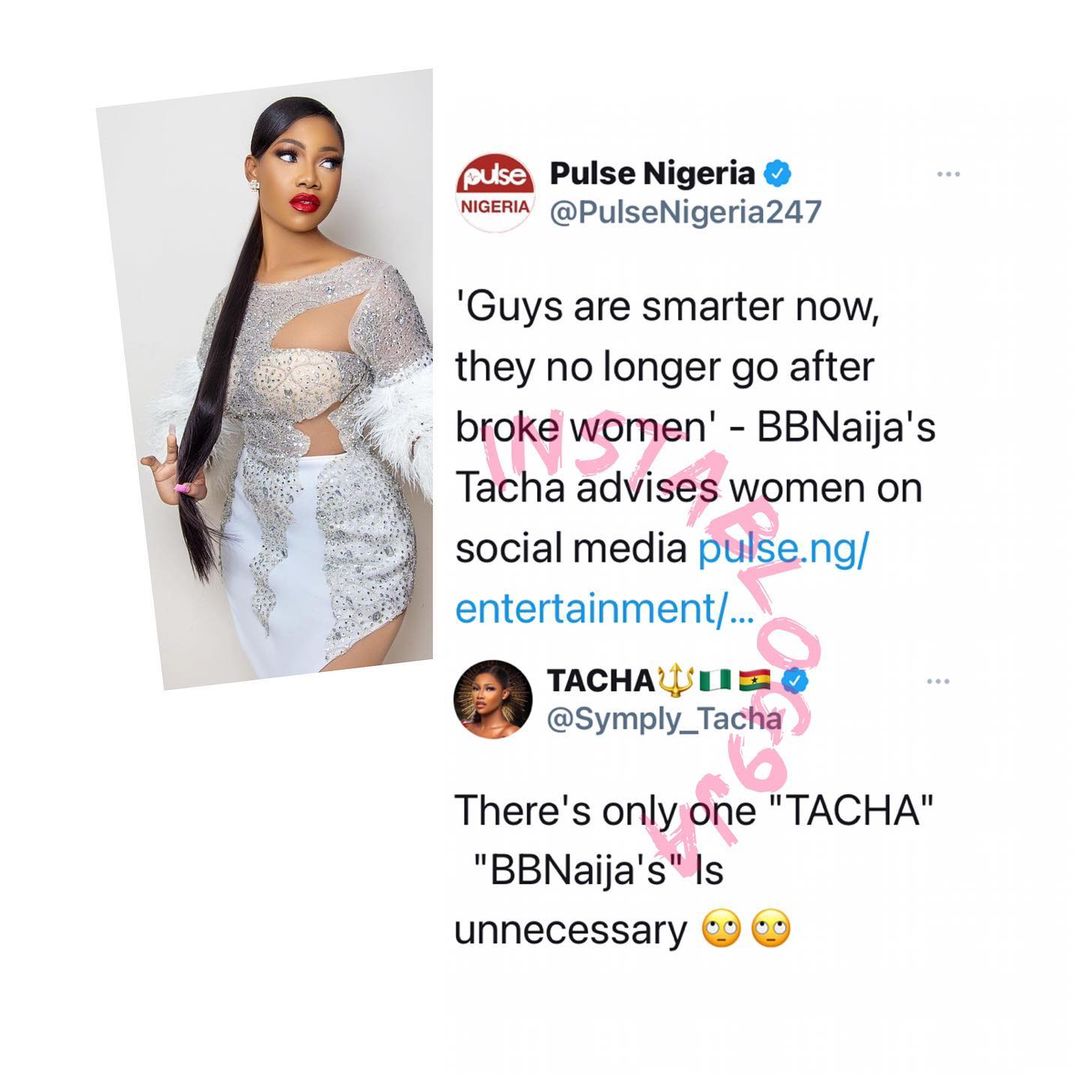 Violette - July 20, 2020 0
One of the Former Big Brother Naija (BBNaija) 2019 housemate, Jackye Madu, has taken to her social media page, instagram in particular to share...

Violette - May 12, 2020 0
Ghanaian comedian Lekzy Decomic, known in real life as Emmanuel Nkansah, is set to bow out from the laughline comedy show come September 27,...

Violette - November 11, 2019 0
Justin Bieber and his lovely wife Hailey Baldwin are really having the best time of their life as they continue to share cute photos...