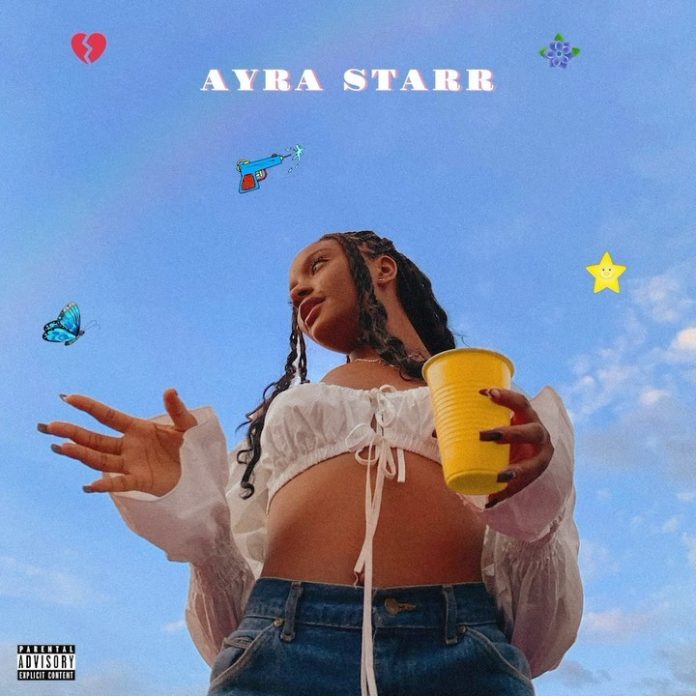 The 18-year-old singer initially had 34,000 followers as at yesterday, which was barely 24 hours after she was announced by Don Jazzy. 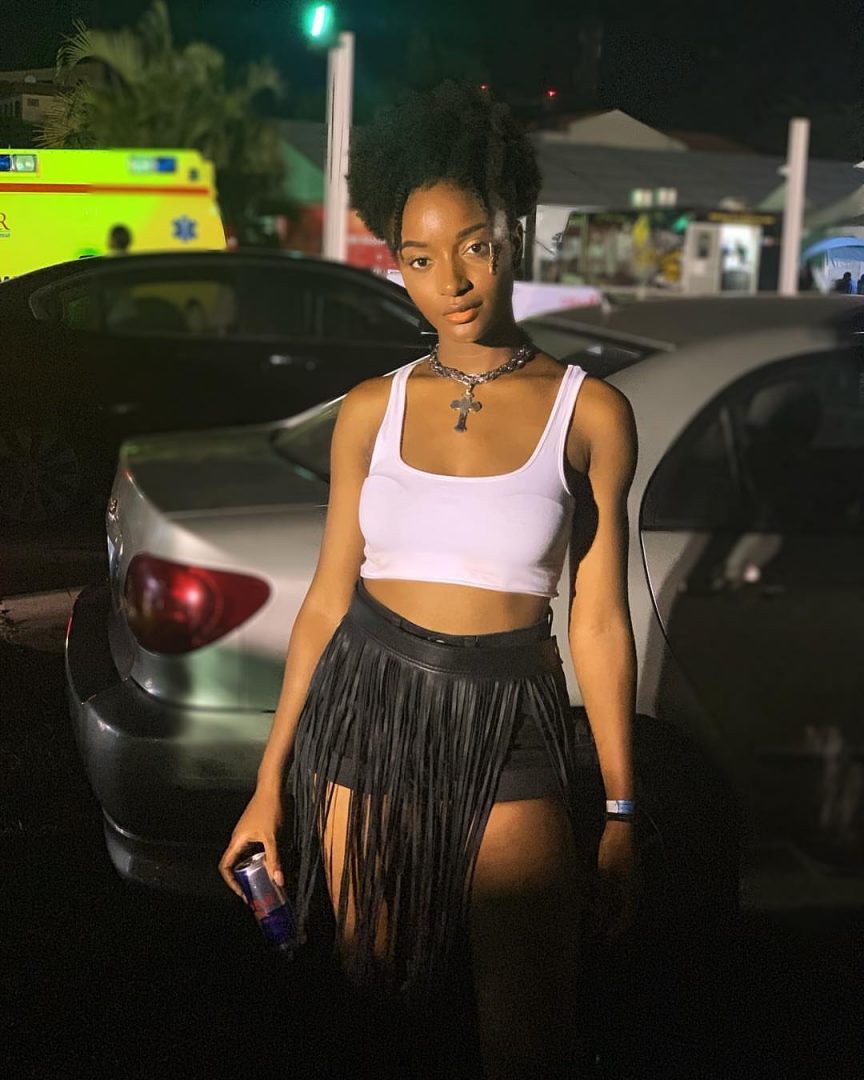 Ayra also released her self titled “EP Ayra Starr” two days ago and has been enjoying massive streaming numbers on digital platforms.

The music video for her hit single Away off her EP has been viewed more than 70,000 times since its release on Youtube 24 hours ago. 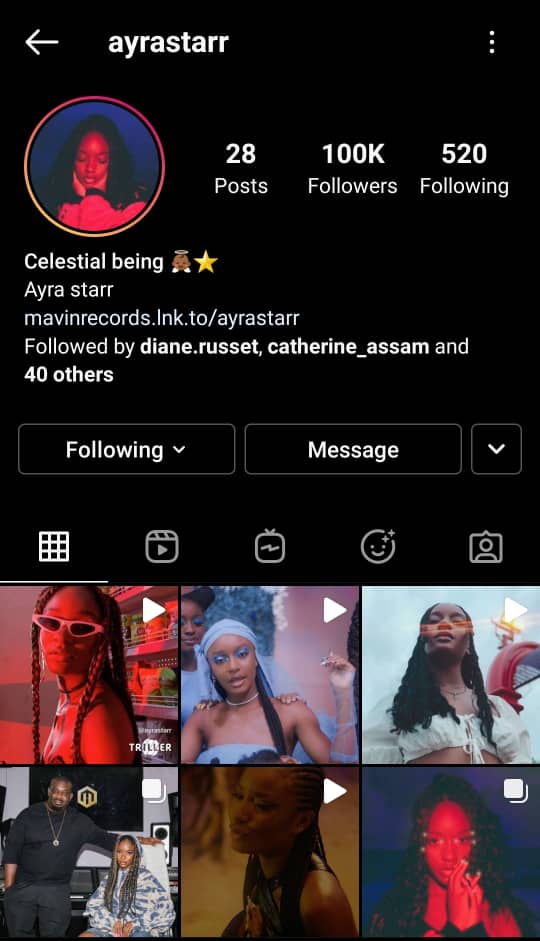 Mavin boss Don Jazzy had this to say while announcing her signing via social media :

Many Nigerian fans on microblogging site, Twitter yesterday talked about her all day, as some even compared her voice dexterity to that of Nigerian singer Tems.

Looking at the Positive reviews and how quickly Nigerian music lover accepted her sound, the sky is only the beginning for the 18 years soon to become superstar singer.

Watch her music video for AWAY below.