Multiple award-winning Nigerian music executive Don Jazzy has continued his good work in the entertainment industry as he adds another big name to his ever-growing record label. 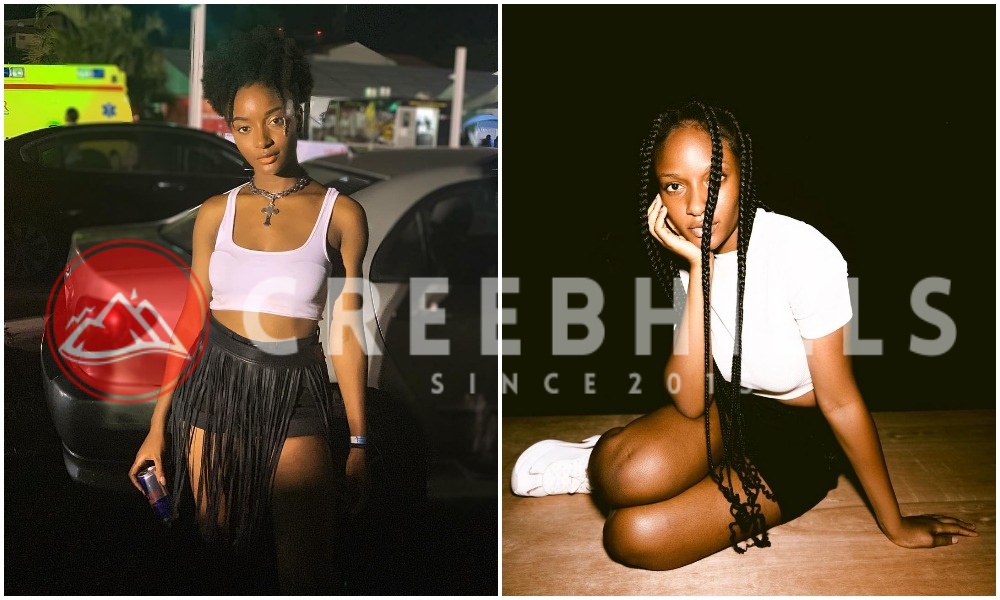 Don Jazzy has built a great record label in Mavin Record Label as he has been able to give the entertainment industry one of the biggest name to have ever grace the music industry.

The likes of Tiwa Savage have been privileged to work under Don Jazzy at Mavin and they’ve shown the entire world that the record label is one to reckon with.

Don Jazzy has now unleashed the next big thing to the entertainment industry as he unveils his new act, an 18-years-old female singer Ayra Starr.

The Mavin Boss took to his social media platforms to share the great news with fans and lovers as he shared some glimpse of what Starr has to offer.

In the video shared on his official Instagram account, Starr summarized what she’s got to offer the entertainment industry as his voice and confidence shows she’s ready for the uphill task ahead of her.

See video of Starr showing her talent below: