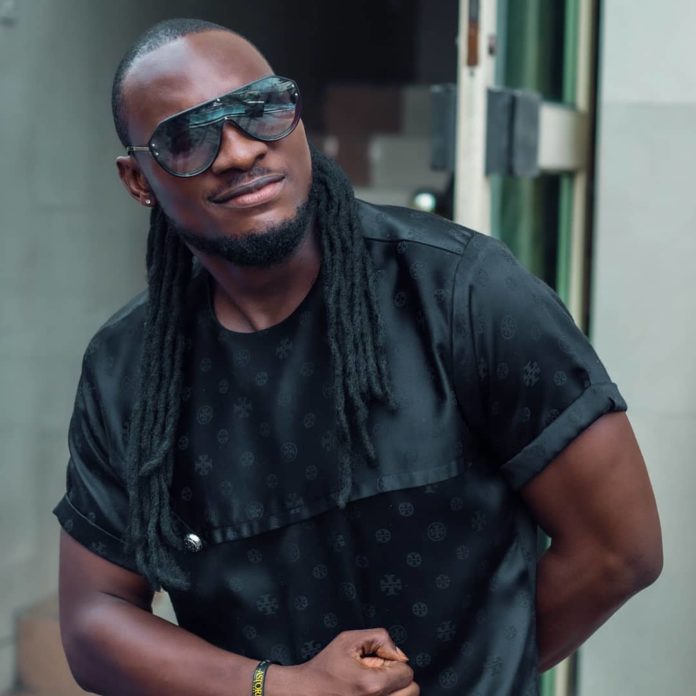 It would be recalled that the estranged couple got married both legally and traditional in Port Harcourt, Rivers state, in April 2019 and much has not been heard about them ever since then. 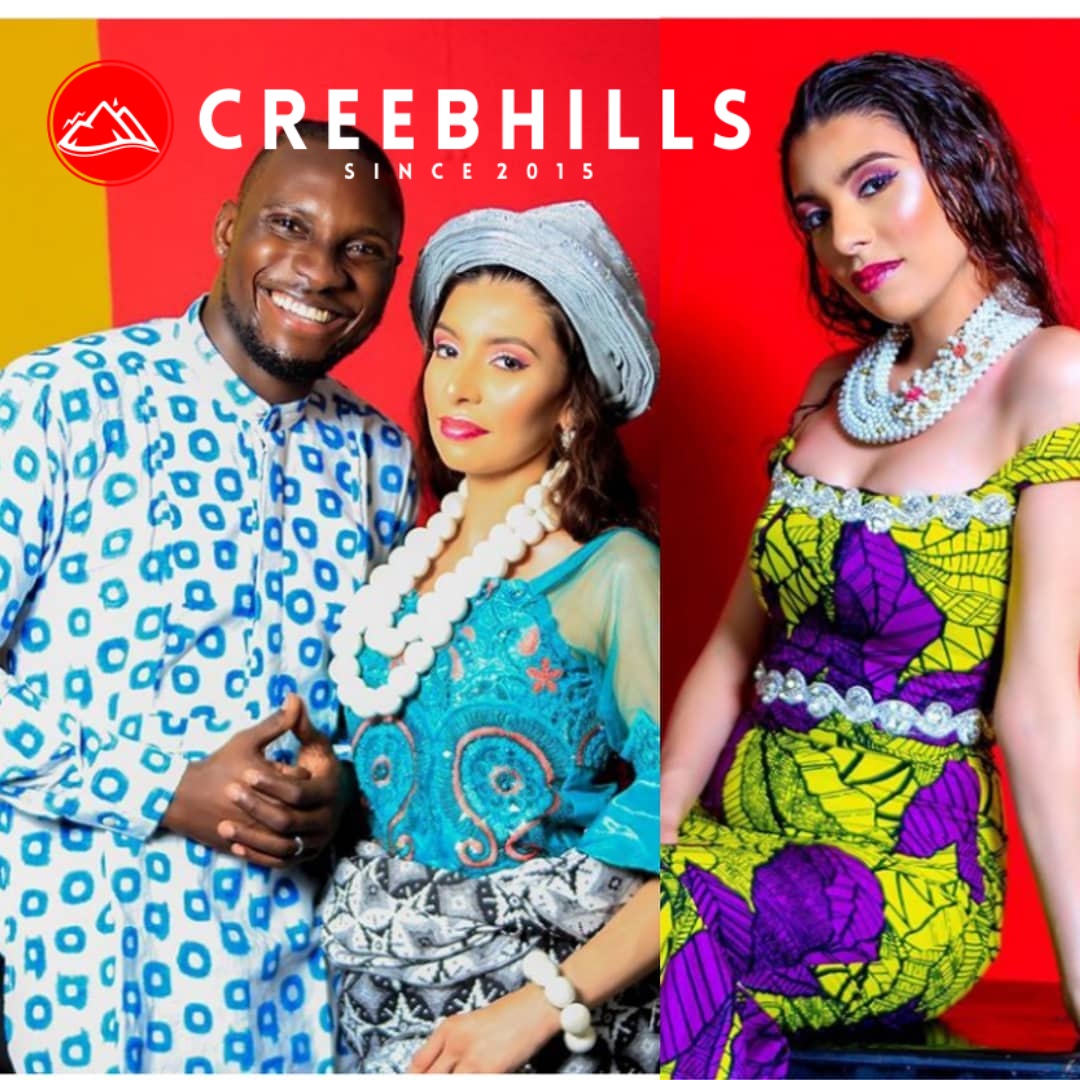 However, both lovers seem to have gone their part ways as they’ve not been able to sort out their indifferences.

They have since unfollowed each other on Instagram and deleted photos of each other from their social media pages.

This news will come as a shock to fans of the reality star who would have hoped his marriage with Felicia continues to grow stronger. 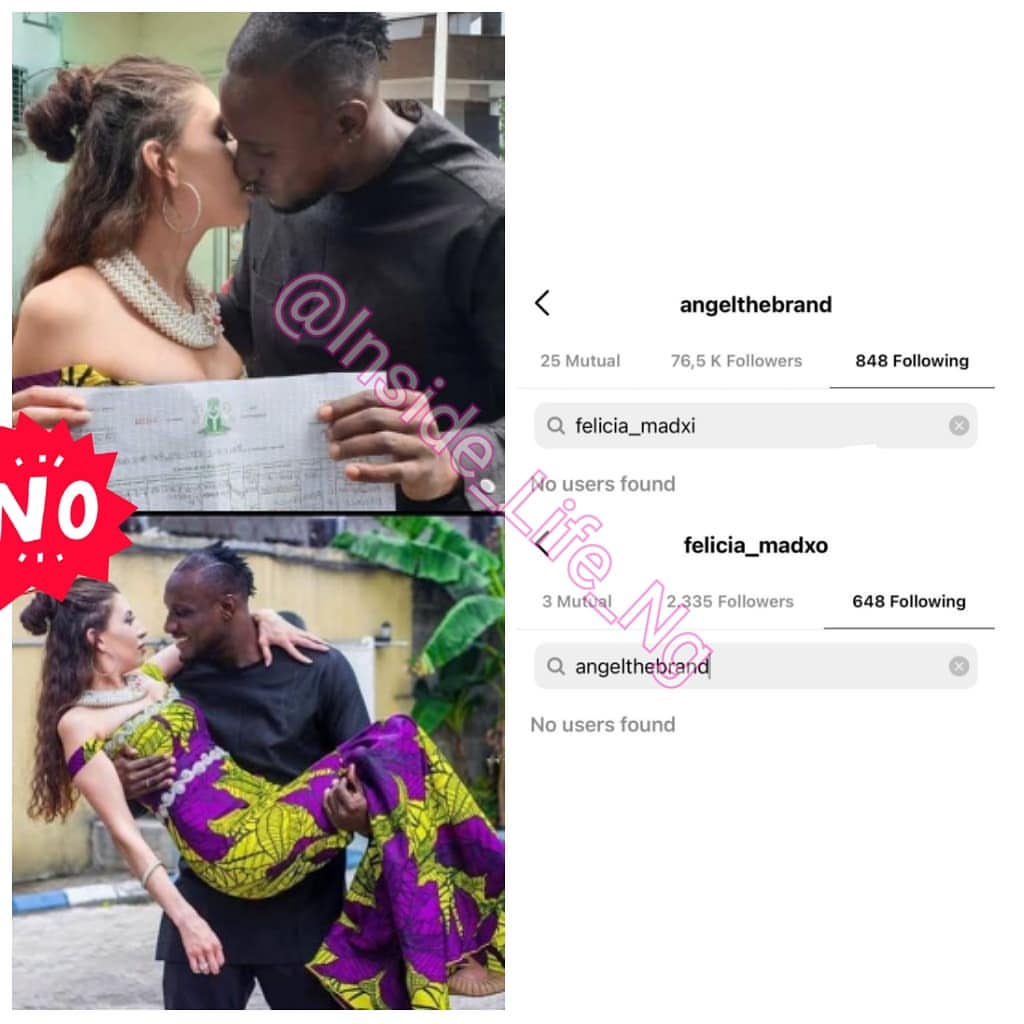