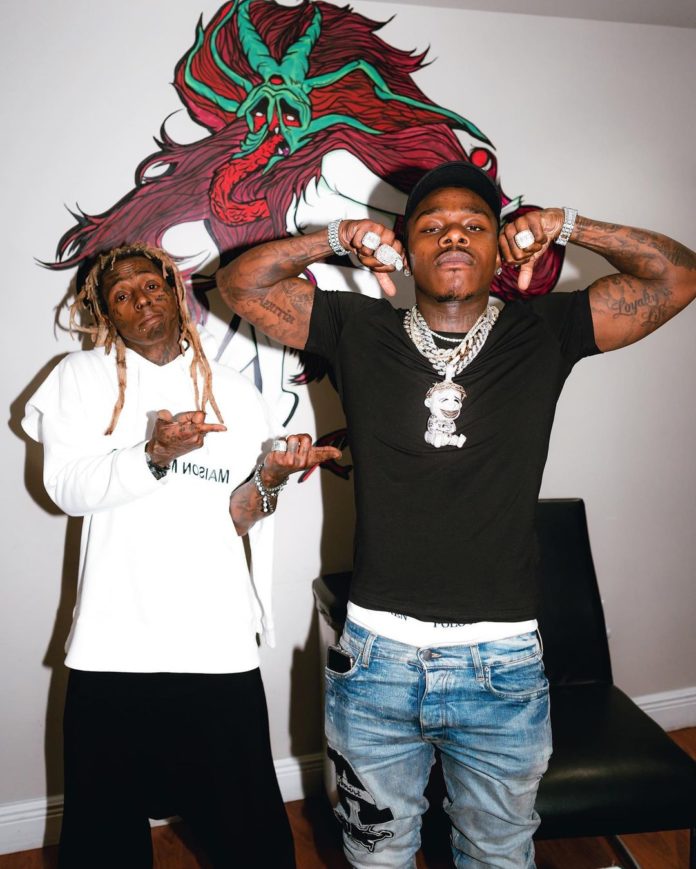 Multiple award-winning American rapper Jonathan Lyndale Kirk popularly known as Da Baby has taken to social media to brag about his talent as he hit the studio alongside Lil Wayne. 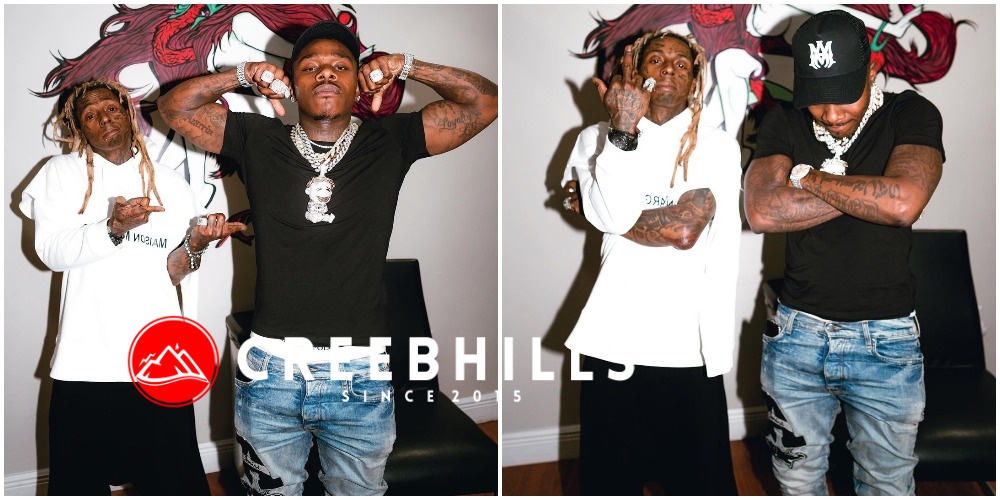 he is not ready to wait for an award that will label as the best rapper in the industry.

message was passed across to the whole music industry.

Da Baby noted via the caption that those in the picture are currently the best rappers alive,

a good year, winning numerous awards as well as being nominated for the prestigious Grammy Award.

He has been tipped as a favorite in his category and all eyes will be on Da Baby as he continue to write his name on a platter of gold in the music world.

See his pictures with Lil Wayne below:

Violette - February 24, 2020 0
Instagram drama queen, Bobrisky was verbally attacked by some Nigerians at an event in Dubai. The popular cross-dresser who has been updating his fans on...

Johnson Olumide - September 10, 2021 0
Reality TV Star, Mercy Eke, gives a review after dispensing several spoons of ‘Amala’ to her taste buds. According to the reality star and businesswoman,...

Johnson Olumide - March 21, 2020 0
Nollywood actress Toyin Abraham has finally opened up on dating Yemi Osinbajo, saying money is not her driving force when going into a relationship.     She...