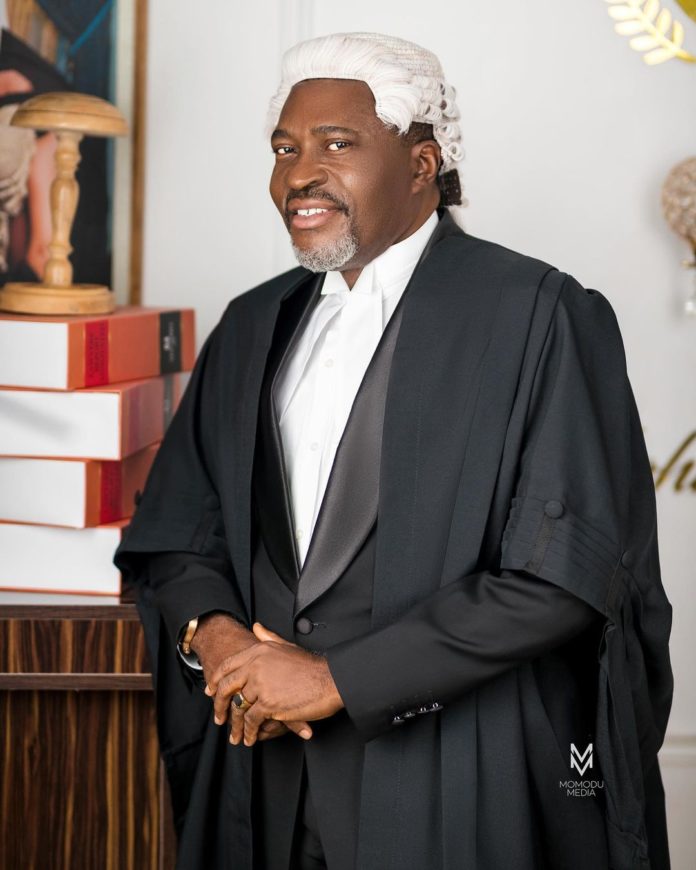 It was a celebratory mood in the community of veteran Nollywood actor Kanayo O. Kanayo as he celebrates being the first lawyer in his society. 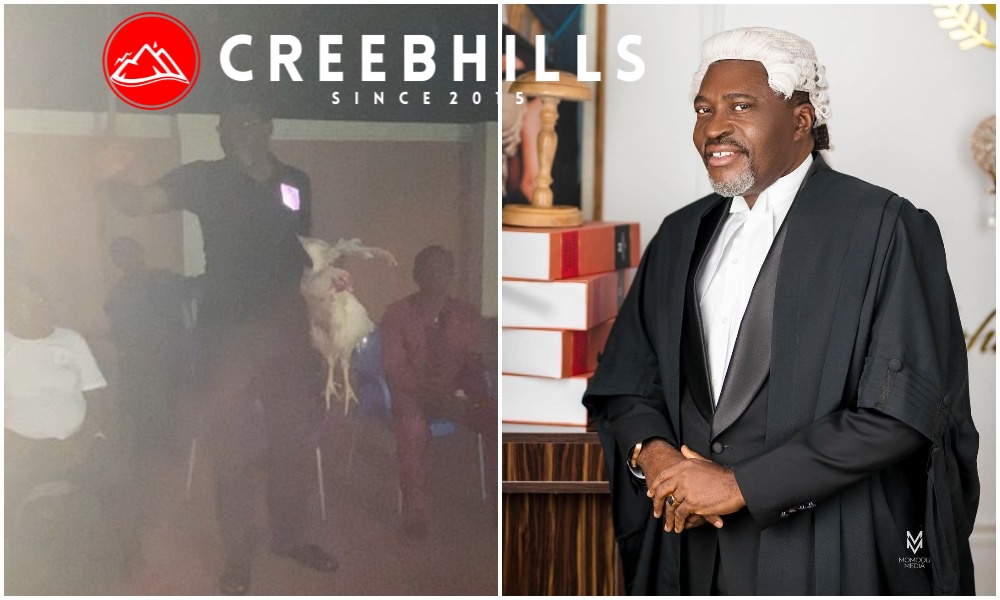 Kanayo O. Kanayo has made a name for himself in the movie industry as he’s one of the most

respected actor but that did not stop him from pursuing his dream of becoming a lawyer.

was finally called to bar in September 2020, a day that was celebrated by his fans and lover on social media.

the milestone he achieved with the people of his community who are eager to know if it’s true.

Kanayo O. Kanayo hosted some people of his community at his house and celebrated the

achievements in a way that showed he’s not taking it for granted.

He was also gifted a chicken as a sign of appreciation for what he has achieved despite his age.

Having starred in many blockbuster movies, Kanayo O. Kanayo is regarded as one of the greatest actor to have ever grace the movie industry and he has been able to defy age by still appearing in top notch movies.

See video of the celebration below: