Seems a lot of hidden secret will be exposed in 2021 as Africa richest man Aliko Dangote continue to make headlines over the affairs he’s allegedly having with some women. 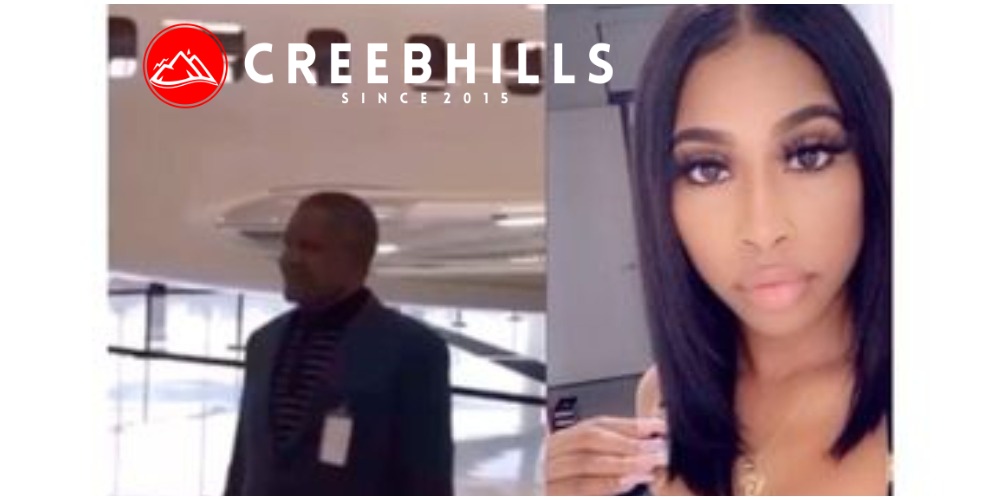 claimed he broke her heart into 1000 pieces months after making her a better person.

it seems she’s not the only one in love with the billionaire businessman.

went as far as sharing clips of the nice time they are currently having together.

According to the beautiful lady, she’s the real girlfriend of Aliko Dangote as she claims

the first lady who shared clips and pictures of the time she spent with the billionaire is only chasing clout.

they are currently in Miami having a nice time together.

Aliko Dangote has failed to comment about the dramatic scenes going on and fans will be hoping he reacts as he has become the talk of the town.

See video of the billionaire and the Miami-based mistress below: