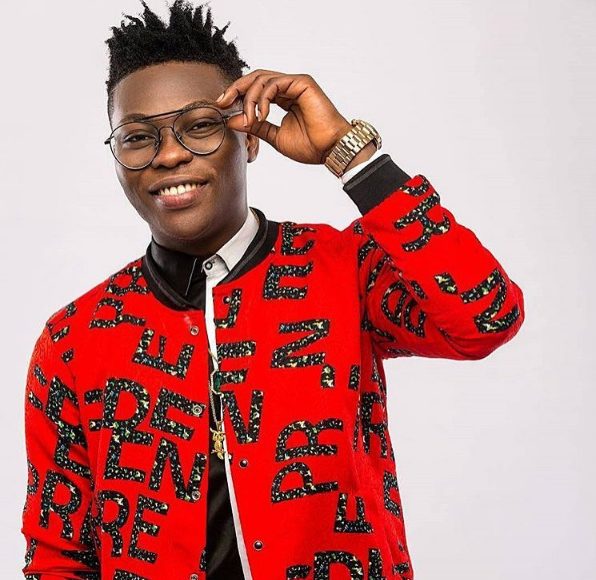 Big Brother Naija star Wathoni and Brighto have started the year 2021 in a grand style as they are featured in Reekado Banks‘ visuals for his latest single which he featured Tiwa Savage. 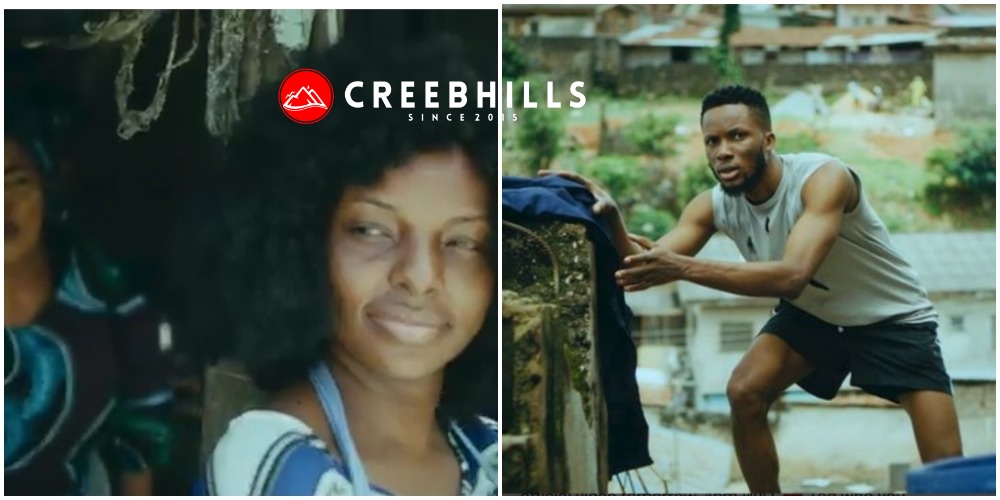 every year and this year does not look like the year he’s planning to start.

The talented singer ended 2020 by dropping a new EP that was accepted by lovers of good music and 2021 is about to get better.

Brighto and Wathoni formed a good relationship during their time at the Big Brother Naija reality show as some fans believe they would continue the relationship outside the show.

However, much has not been heard about them ever since the show came to an end and

fans will be eager to them perform together in a new project.