Home Sports How I hawked fufu in Auchi just to survive – UFC star... 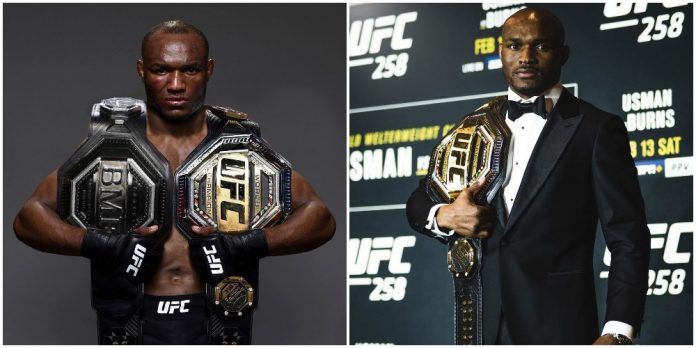 Nigerian-born American UFC star Kamaru Usman has opened up on how he struggled as a young boy before he rose to the spotlight. 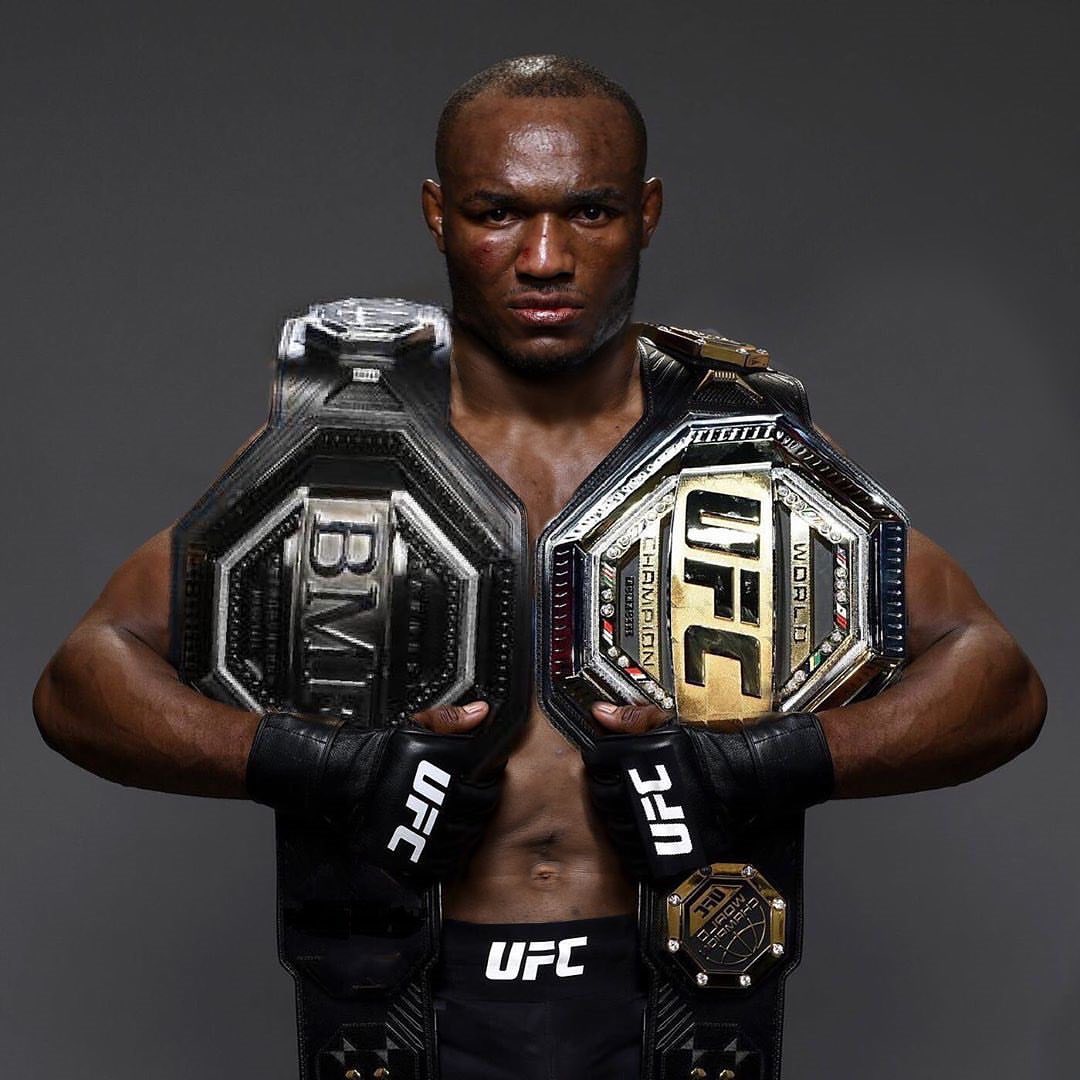 The UFC’s reigning Welterweight Champion was born and brought up in Nigeria before joining his family to migrate to the United States.

During those early days in Auchi, Edo State, the fighter recalled that he had to hawk fufu to survive.

“We grew up in the village. We farmed. As a small boy, farm boy, I used to hawk Akpu, put hot Akpu on my head. I came from nothing,” he said in a recent appearance on Channels TV.

“We owned a small store where we sold clothes, we sold shoes, my mum sold bags, anything that we could sell, my mum was able to get and try to sell.

My mum was a hustler and that is one of the things I respect so much about her as a woman with three rowdy Naija boys.”

Life is more fun for Usman now, who resides in Florida with his Brazilian wife and daughter Samirah, whom he has been consistent in showing off on social media.

Speaking about the love he has for his daughter, Kamaru Usman said:

My daughter, Samirah, I love her to death. She’s very intriguing to me because from about 6 months to about three and half years of her life, she went to the gym with me every day”.

“I think I have to just accept that and honestly I don’t think I want her to this sport anyway. She’s got her thing, she’s doing gymnastics and for self defence. She does Ju-Jitsu because she has to learn how to control the situation if anything happens. I’m okay with those right now.”

Usman will defend his belt with a rematch against American fighter Jorge Masvidal on Saturday, April 24, 2021.