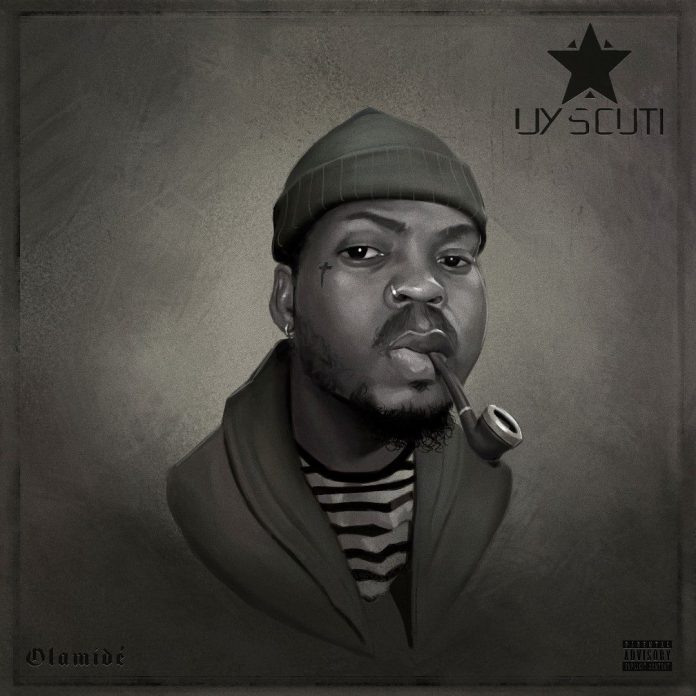 Nigerian Singer, Olamide announced via his social media platform that his new Album titled Uyi Scuti is ready and would be released on June 14th, 2021.

In November 2021, barely a month after the album was released, it achieved a new record for Olamide with over 80 million streams on digital platforms, it’s still the best-selling Album of Olamide’s Rap Career spanning over 10 years now.

Uyi Scuti will become Olamide’s 12th studio Album, which makes him the only active artist in Nigeria since 2009 to have over 10 waxed Album, not even Wizkid or Davido have up to 5 Albums credited to their careers.