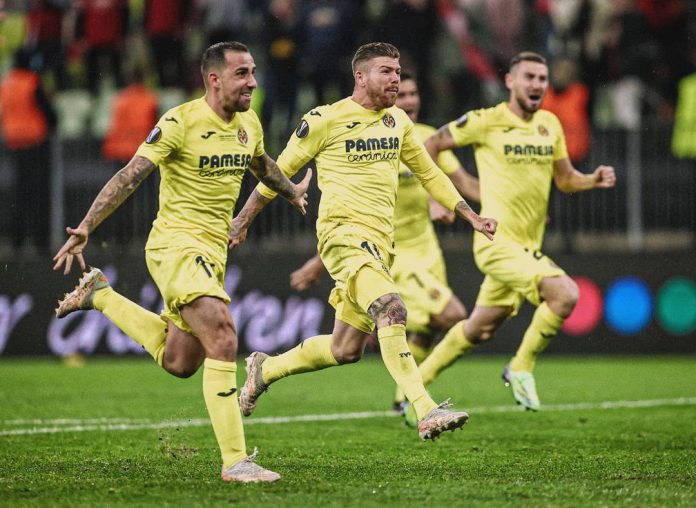 Spanish side, Villarreal has defeated Manchester United to win the 2020/21 Europa League final in a thrilling affair.

Manchester United was the favourite heading into the match but things took a dramatic turn when Gerard Moreno put Villarreal in front.

The Spanish striker scored in the 29th minutes to give Unai Emery’s team the lead in the final.

Ole Gunnar Solskjaer and his team started the second half with a statement as Edinson Cavani scored a well-deserved equaliser in the 55th minutes.

Both teams went in search of that decisive goal but they get as the game went on to extra time and penalty shoot out.

The penalty shoot-out gave fans an exciting moment just like the match itself as both teams continued to score before David De Gea missed his penalty.

David De Gea failed to convert his spot-kick with Villarreal leading 11 goals to 10, a move that confirmed the Spanish side as the Champion.