Home Entertainment BBL Surgery: Bobrisky reveals the type of posts to expect from her... 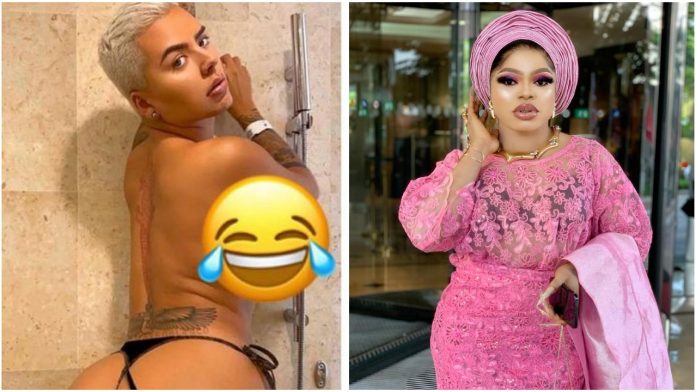 Nigeria’s most controversial Crossdresser, Bobrisky via his Instagram story has finally revealed the type of post to expect from him after one month of his BBL Surgery.

According to him, it’s time to take her runs business to another level.

The Univesity of Lagos graduate some days ago revealed he underwent Butt surgery and even shared a live video of the process. (Watch the Video Here).

Many Nigerians who were not having it, took to his comment sections to drag him over going ahead of the surgery.

One of those that dragged him was an Instagram blogger, Gistlover as it revealed that Bobrisky’s skin is 85% damaged.

The Blogger also insisted that Bobrisky’s surgery is being carried out in Lagos rather than Santo Domingo, Dominican Republic where the cross-dresser claim it’s being done. 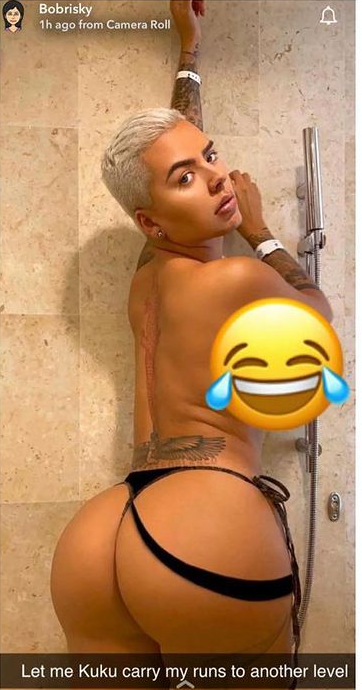 According to the blog, Bobrisky was asked to wait for two months before the surgery can be carried out but he insisted on doing it, a move that has now had a negative effect on him.

Bobrisky on seeing the many comments and trolling, took to his Instagram to blast his trolls saying “I can do anything to my body” and he will be blocking many more people who post a rubbish comment on his page.