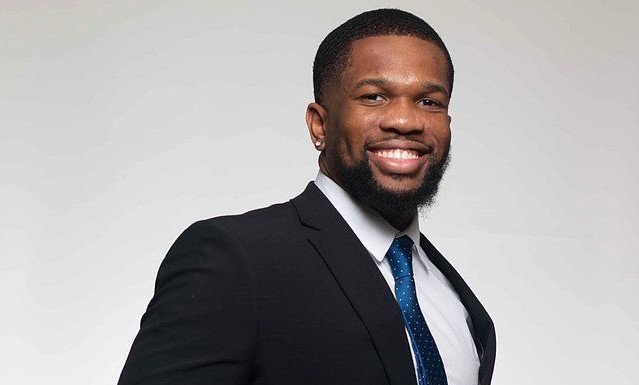 According to People’s Gazzette, Mrs Dabiri-Erewa congratulated Mr Ezeonu in a statement by Abdur-Rahman Balogun, Head of Media and Public Relations of the commission.


She said Mr Ezeonu’s victory was hard-earned but well-deserved.

According to the statement, the young Nigerian-American earned 3,903 votes to beat his closest rival Greg Giessner, who garnered 3,720 votes in the June 5 run-off.

The run-off saw Mr Ezeonu (Democrat) getting 51.2 per cent of the votes against Mr Giessner’s 48.8 per cent.

She pointed out that she was not surprised by Mr Ezeonu’s victory because his resilience, dedication, doggedness contributed to his success despite his young age.

The NiDCOM chief urged other Nigerians to imitate Mr Ezeonu’s feat and strive to excel in their pursuits as “hard work is the key to success,” while urging them also to continue to demonstrate the spirit of resilience imbibed in Nigerians.

‘I’m Proud Of You’- Davido’s baby mama, Chioma showers accolades on herself

Violette - August 11, 2021 0
Davido's third baby mama, Chioma Avril Rowland has made a cryptic message in a new InstaStories post she shared that seems like she is...

Ka3na respond to Tochi’s dig, claims he will not talk trash in her face

Violette - January 31, 2021 0
The war of words between former Big Brother Naija housemates Tochi and Ka3na has continued as they join the list of reality stars to...

Violette - November 9, 2020 0
Fans have been made to argue about the real age of popular media personality, Bryan Okwara who was celebrated by Nollywood actor, Alex Ekubo...

Billionaire Blogger, Linda Ikeji shares picture of the three most important people in her...

Johnson Olumide - March 21, 2020 0
Celebrity blogger, Linda Ikeji has shared a picture showing the three most important people in her life. Seen in the picture are her mother,...