Home Entertainment BBNaijaReunion: Why I didn’t reconcile with Erica after the show – Laycon... 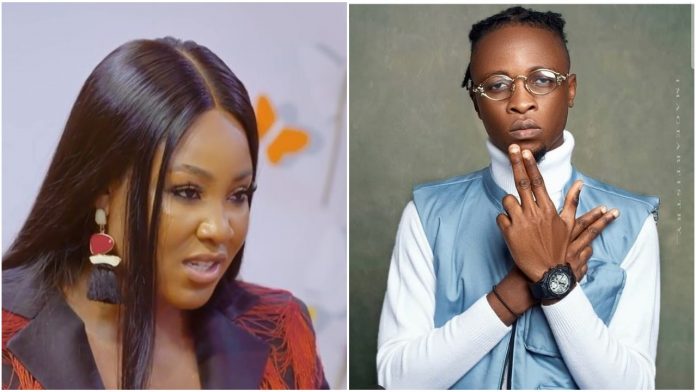 Big Brother Naija season five winner Laycon has finally revealed why he has not been able to mend his broken relationship with Erica months after the show ended. 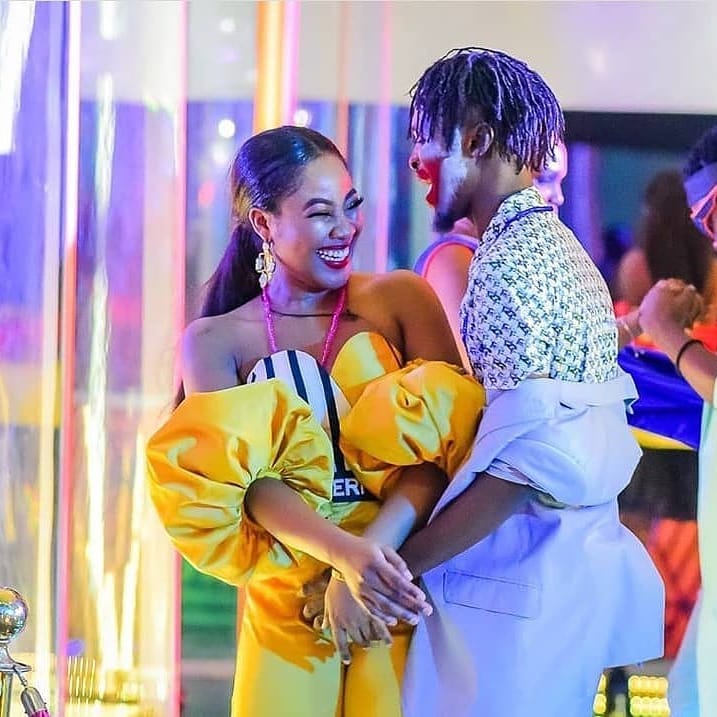 Laycon revealed this during the latest edition of the Big Brother Naija ‘Lockdown’ reunion show where Erica made a surprise appearance.

Erica during her appearance at the show labelled Laycon as a snake who pretends to be a saint so he can be pitied by fans on and off social media. (Watch Erica speaking about Laycon here).

However, Laycon during his speech insisted that what happened between him and Erica could have been avoided.

He made this statement when asked why he has not been able to sort out his differences with Erica months after the drama at the BBNaija show has cooled off.

Laycon added that he does not want his fans to argue about something that happened some months ago rather they should talk about his album and music.