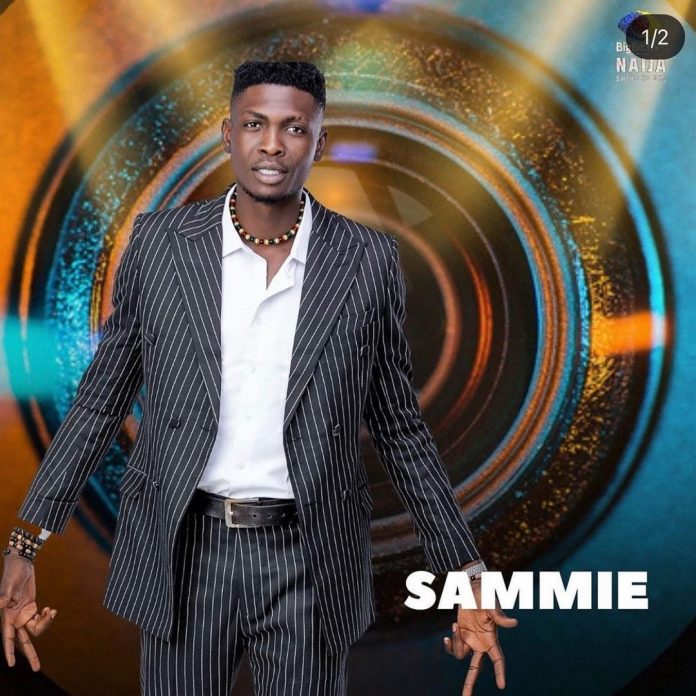 BBNaija season six housemate, Sammie has revealed how he was disvirgined by a prostitute popularly called ‘Ashewo’ in Nigeria. 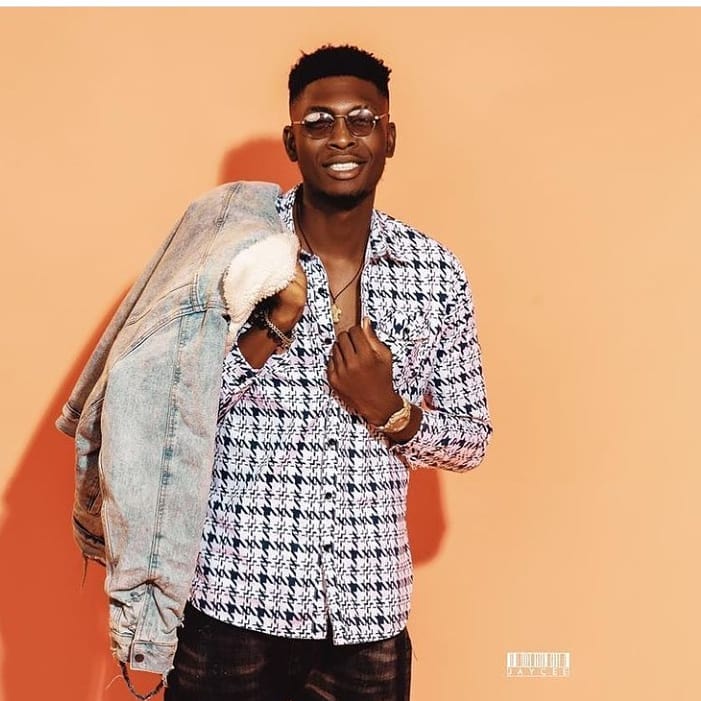 The sixth edition of the BBNaija reality show is getting more interesting daily as housemates are beginning to come out of their shells to show their true colour.

Sammie is one of the male housemates that gradually forming a good relationship with a female housemate as he has always been spotted with Angel.

Both housemates were spotted sharing a bed some days ago and the scene captured from the moment showed that they were cuddling. (Watch Video Here).

Their good romance continued yesterday night when all housemates have gone to bed.

Both housemates were sitting in the dining, discussing some private issues and it wasn’t too before Sammie open up on his first sexual experience.

According to Sammie, he was disvirgined by a prostitute at the age of 17, a statement that shocked Angel.

He also narrated how the event unfolded and it’s a revelation that might surprise fans and lovers of the reality show.

See video of both housemates talking below:

Violette - June 2, 2018 0
Big Brother Naija 2018 first runner-up, Cee-C took to Instagram to send a birthday message to, Tobi Bakre and it all looks like she...

Violette - May 11, 2020 0
Mrs Burna soon? English Rapper, Stefflon Don has hinted on a possible marriage soon as she flashes engagement ring on the gram. Burna Boy...

Violette - January 14, 2020 0
Car theft allegations filed by the police against singer Naira Marley, his two brothers and their cousin, has been dismissed by a Tinubu Magistrates...