Home Entertainment Pellets are still coming out of my head – Angela Okorie says,... 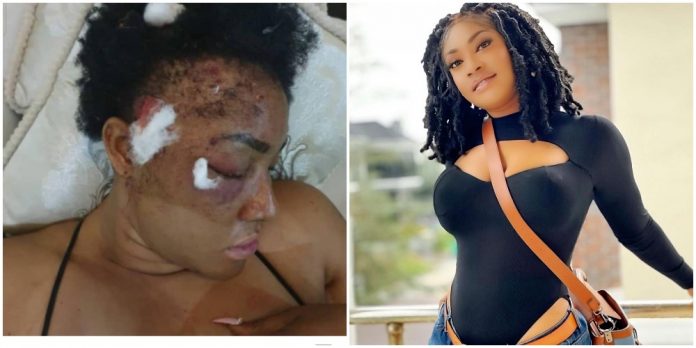 Nollywood actress, singer and brand influencer, Angela Okorie has revealed that bullet pellets are still coming out of her head, two years after she survived an assassination. 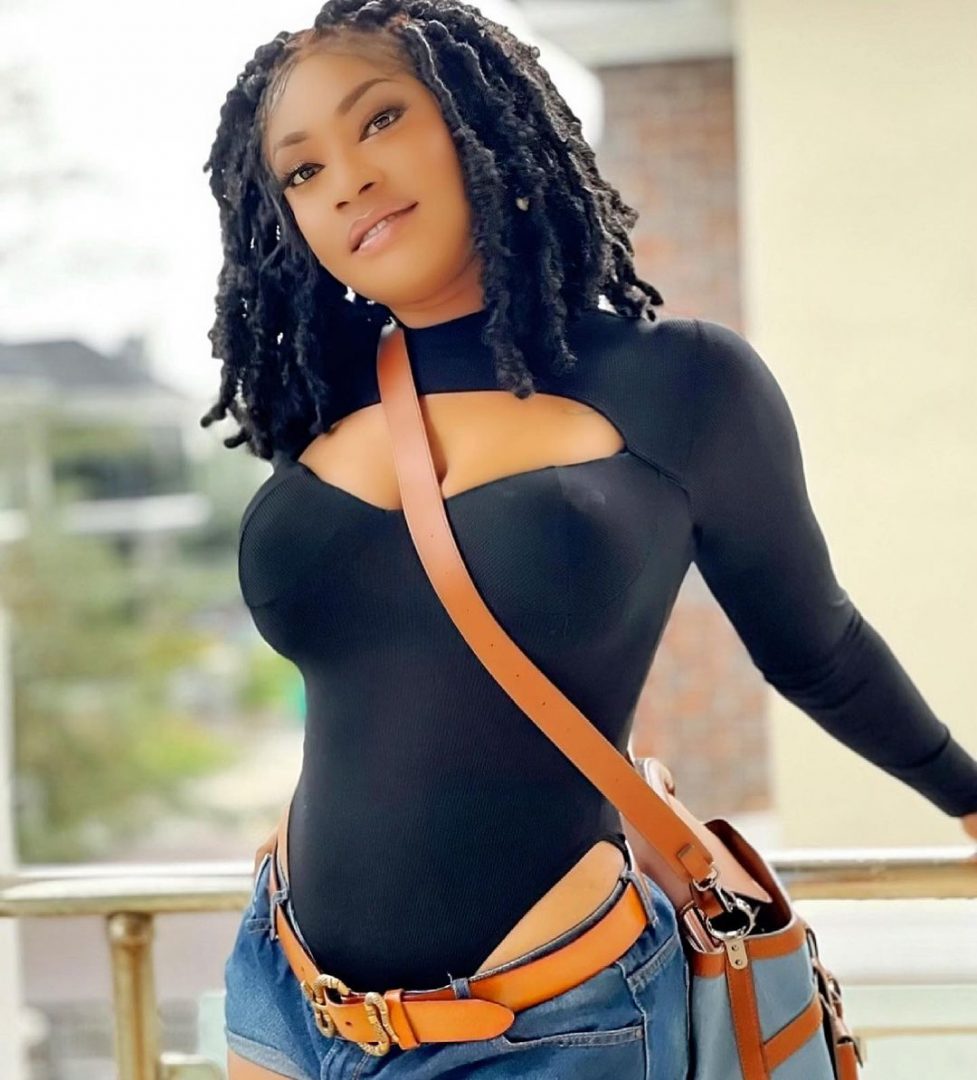 Angela Okorie was reportedly attacked two years ago by unknown gunmen who sprayed bullets at her car.

However, the beautiful screen diva survived the incident as she was rushed to a hospital where bullets were removed from her body especially from her head. (Read Details Here).

Two years down the line, Angela Okorie has come out to reveal that she still has some pellets coming out of her head.

According to the talented actress, it’s sad that some people were paid so that fans will not believe that evil people exist in the entertainment industry.

She noted that the evil people were waiting to write RIP on her pictures but God shamed her enemies.

Angela Okorie who couldn’t hide her emotions added that whoever planned the assassination attempt will reap what they’ve sow adding that she’s had to avoid unfriendly friends after that incident.

Violette - October 2, 2019 0
Ex-Big Brother Hosuemate 19, Cindy on Media tour slays in colourful outfits. Still in celebration of the independence day, Cindy gives us a mix of...

Violette - November 10, 2019 0
Nigeria singer and songwriter, Timi Dakolo has taken to Instagram to celebrate his wife and mother of his kids Busola Dakolo who adds another...

Johnson Olumide - February 17, 2020 1
Reports reaching us today has it that, a Building located at Dolphin Estate in Lagos Metropolis. as collapse following an explosion inside the building. Daily...

Johnson Olumide - February 17, 2020 0
The Akpos and comedian Mogul of our Generation, Bright Okpocha took to his Facebook page today and added this picture above in celebration of...