Home Entertainment My products won’t work on Obi Cubana, he has spiritual protection  –... 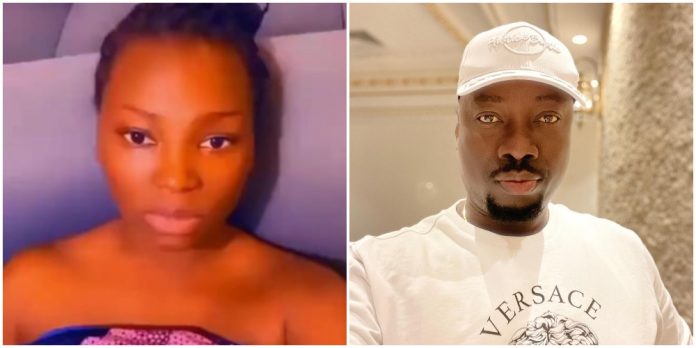 Popular Kanyamata seller, Jaruma has warned women on her timeline to stay off millionaire businessman Obi Cubana as she insists her product won’t work on him. 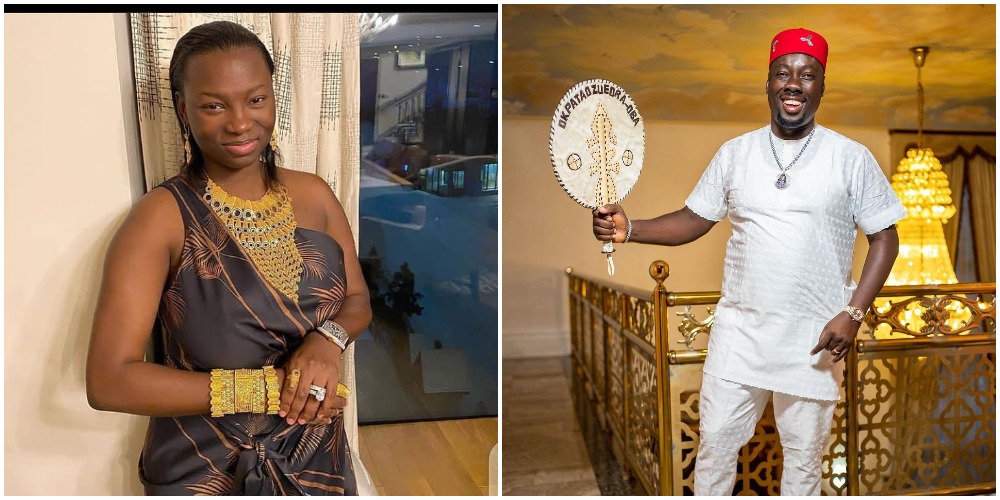 It would be recalled that Creebhills reported that Jaruma revealed that she has over 7 million ladies on her Instagram account asking for products that will be used to attract the attention of Obi Cubana. (Read Details Here).

Obi Cubana has been trending on social media ever since he celebrated his mother’s burial in grand style at his home town at Oba, Anambra state.

The event was attended by top personalities from all walks of life who were not shy of showing off their wealth.

However, Jaruma in a new video shared on her timeline urged ladies to stay off Obi Cubana due to the spiritual power he possesses.

According to Jaruma, all billionaires have spiritual protection and a woman will have to break such a spell if they want to have access to their life.

See video of Jaruma speaking below:

In other news, BBNaija season six housemate, Sammie has revealed how he lost his virginity at the age of 17.

Sammie revealed this deep secret during a conversation with Angel who has become his best friend at the reality show.

According to Sammie, he lost his virginity to a prostitute. (Watch Video Here).