Home Entertainment Media Personality, Biyi, reveals his new ordeal in the hands of his... 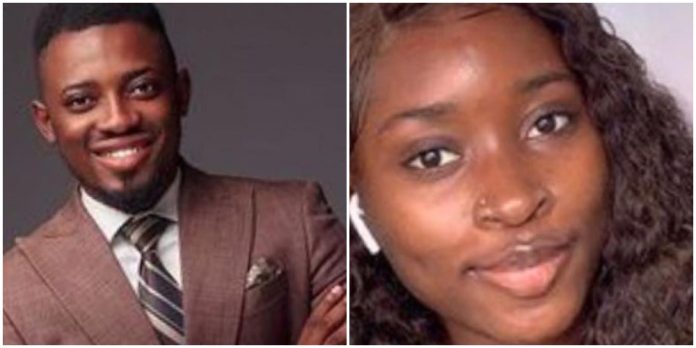 Popular media personality, Biyi has taken to social media to reveal his new ordeal in the hand of his girlfriend, Sabena, just months after they reconcile.

Biyi and Sabena had earlier been involved in a fight that got to public space in February 2021. Both lovers at that time accused each other of domestic violence and the police were involved in the case.

A new drama has now unfolded between both parties as Biyi who said he broke up with Sabena after the February incident, said he hanged on after she claimed to be pregnant.

However, Biyi claimed that it turns out to be a fake pregnancy.

The properties include his MacBook, Smart TV, an award he got from the Ooni of Ife, expensive perfumes and many others.

Asides from destroying his properties, Biyi also alleged that Sabena took over his social media accounts and changed his passwords. He attached emails he received as evidence.

In other news, the Big Brother Naija season six reality show is getting more entertaining as Angel and Sammie were spotted spending the night together on a bed.

The housemates raised eyebrows with their sleeping posture as it seems they were cuddling. (Watch Video Here).