Home Entertainment “It takes hard work, sweat and grace of God for a guy... 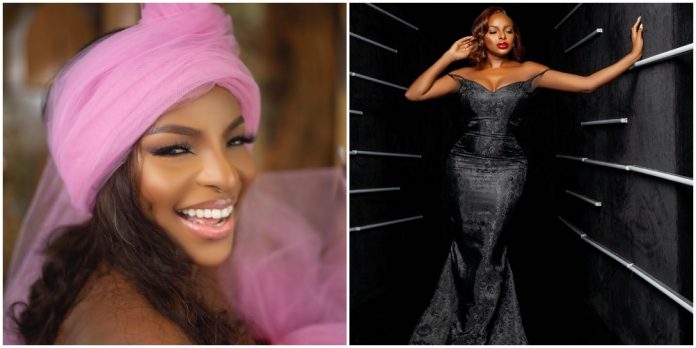 BBNaija star, Wathoni has insisted that it takes hard work, sweat and the special grace of God for a guy to date her as the ‘Lockdown’ reunion show continue to get intense. 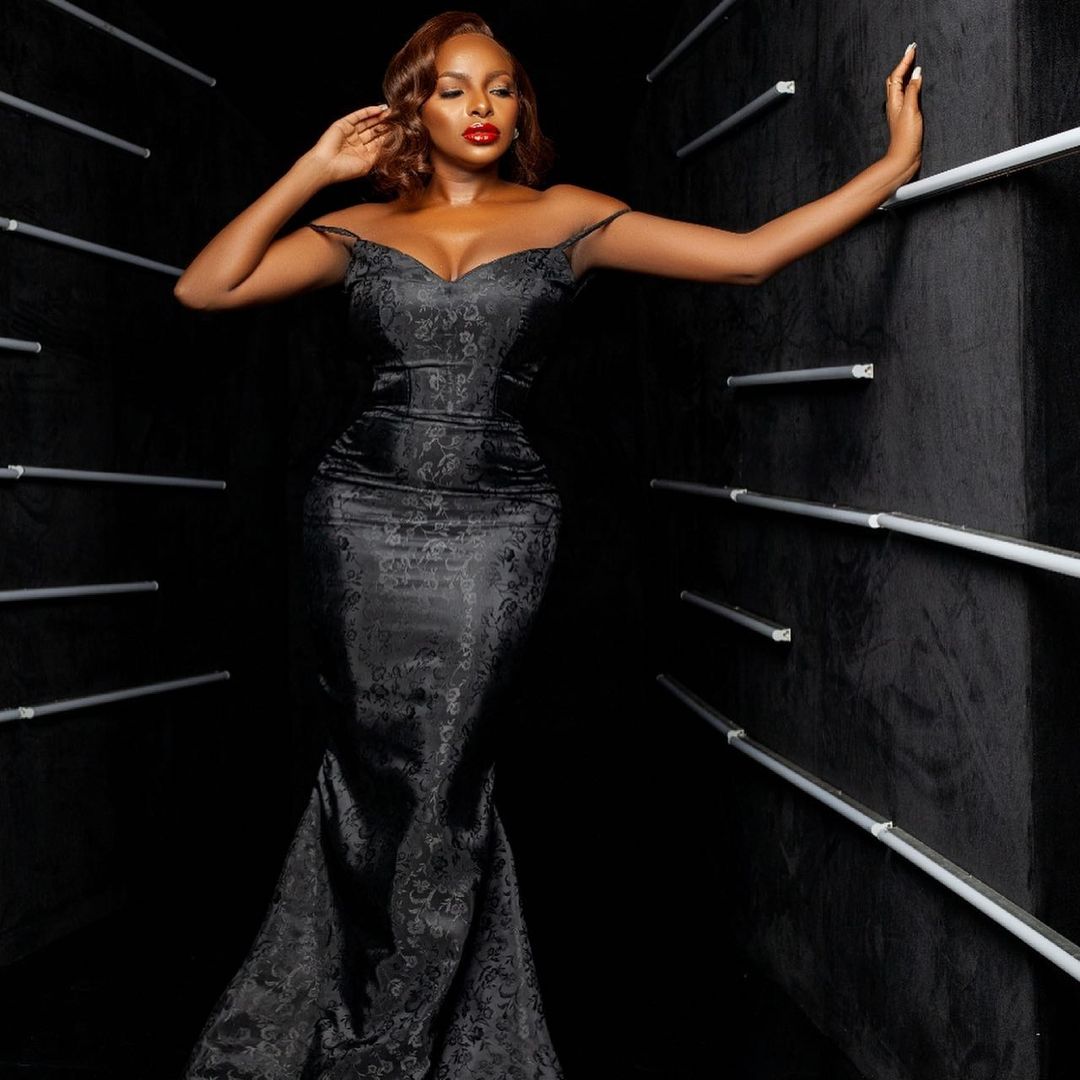 Wathoni has been in the news ever since the reunion show started some weeks ago and there are limited chances that her name will stop making headlines.

The beautiful mother of one has been caught at a crossroad with her relationship with some of the male housemates at the BBNaija reality show.

Fans claimed Wathoni was all over male housemates during her time at the reality show, a statement she was not pleased with.

Asked by Ebuka the man she wanted to be with during and after the reality show, Wathoni insisted that she only wanted to make friends.

According to Wathoni, it takes sweat, hard work and the grace of God for a guy to be in a relationship with her.

Wathoni insisted that being dis–virgin at the age of 24 shows that she’s not an easy girl to catch.

See video of Wathoni speaking below: