Home Entertainment How I thrive in the industry despite backlash and rumour – Toke... 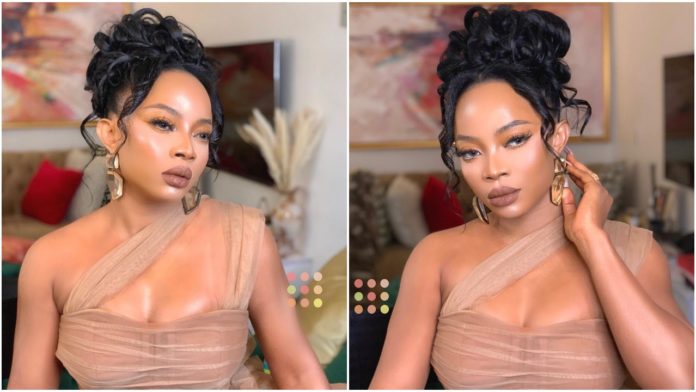 Popular media personality, Toke Makinwa has revealed how she has continued to thrive in the entertainment industry despite the high numbers of backlash she’s been forced to face. 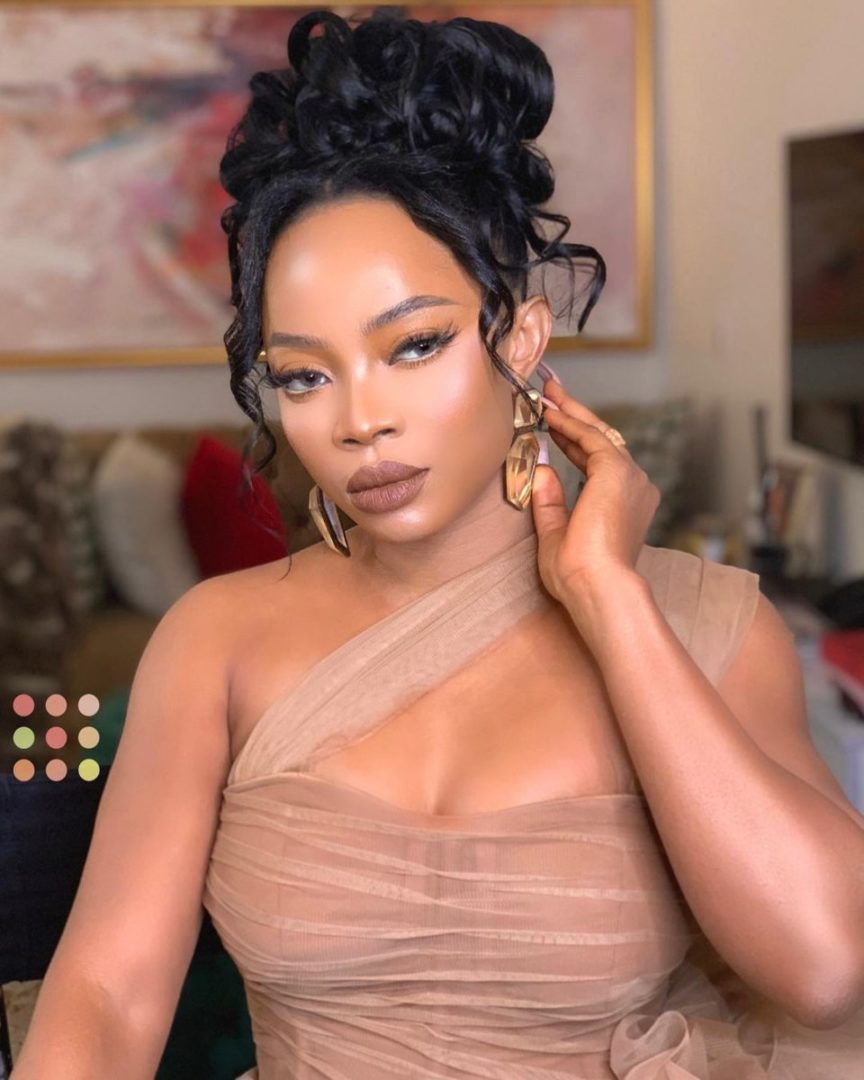 Toke Makinwa is undoubtedly one of the biggest personalities in the entertainment industry but that hasn’t stopped her from being trolled and bullied by some fans.

The beautiful screen diva has been caught in many controversies especially when it concerns her relationship life.

Despite all these dramas, Toke Makinwa has continued to break barriers with her projects on and off social media, a move that’s not stopping anytime soon.

A fan who seems curious about what Toke Makinwa has gone to achieve in the entertainment industry asked her during a question and answer segment with fans how she has been able to escape through.

READ ALSO
Cubana Chief priest estranged in-law shades him as he posts picture of him and Ex-BBNaija star, Maria

Toke Makinwa was precise with her answers, revealing how she has been able to keep her cool in an industry filled with talented personalities.

According to Toke Makinwa, no one throw a stone at a fruitless tree so she uses the good and bad remarks from fans to fuel her drive.