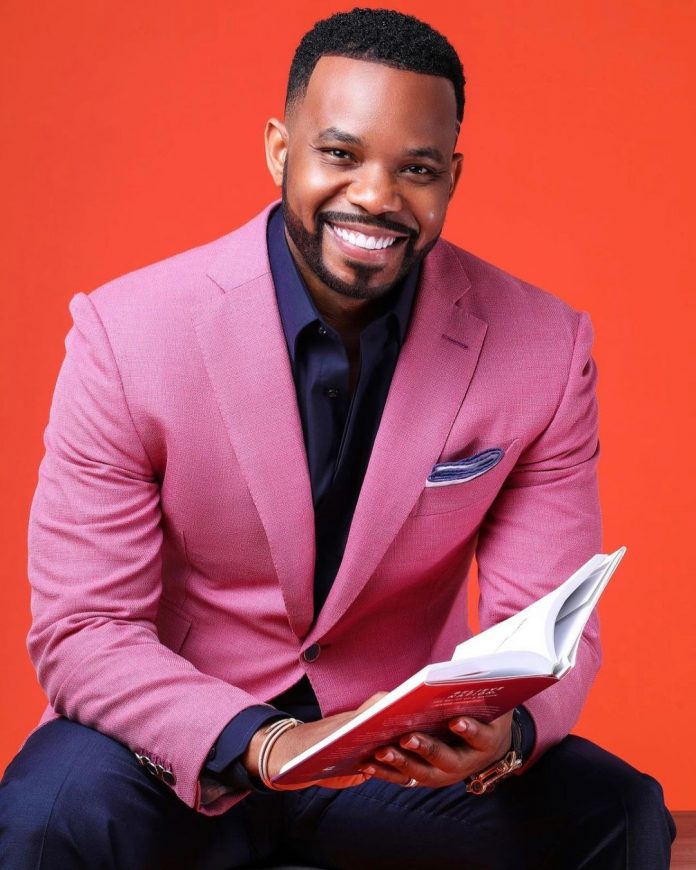 Nigerians have continued to raise the country flag higher across the globe and it’s important they are well celebrated.

One of the biggest names that have continued to raise the green white green flag high in the air is David Imonitie.

Many people have continued to wonder who is David Imonitie, worry no more as this article will shed light on his net worth, Biography, Business Empire, and Personal Life.

Who is David Imonitie?

David Imonitie (born on July 2nd, 1983) is a multi-millionaire serial entrepreneur, who made his first million dollars at the age of 27.

He was born in Nigeria but moved to America at the age of 10. David was born in a Christian background, where his both father and mother were pastors. 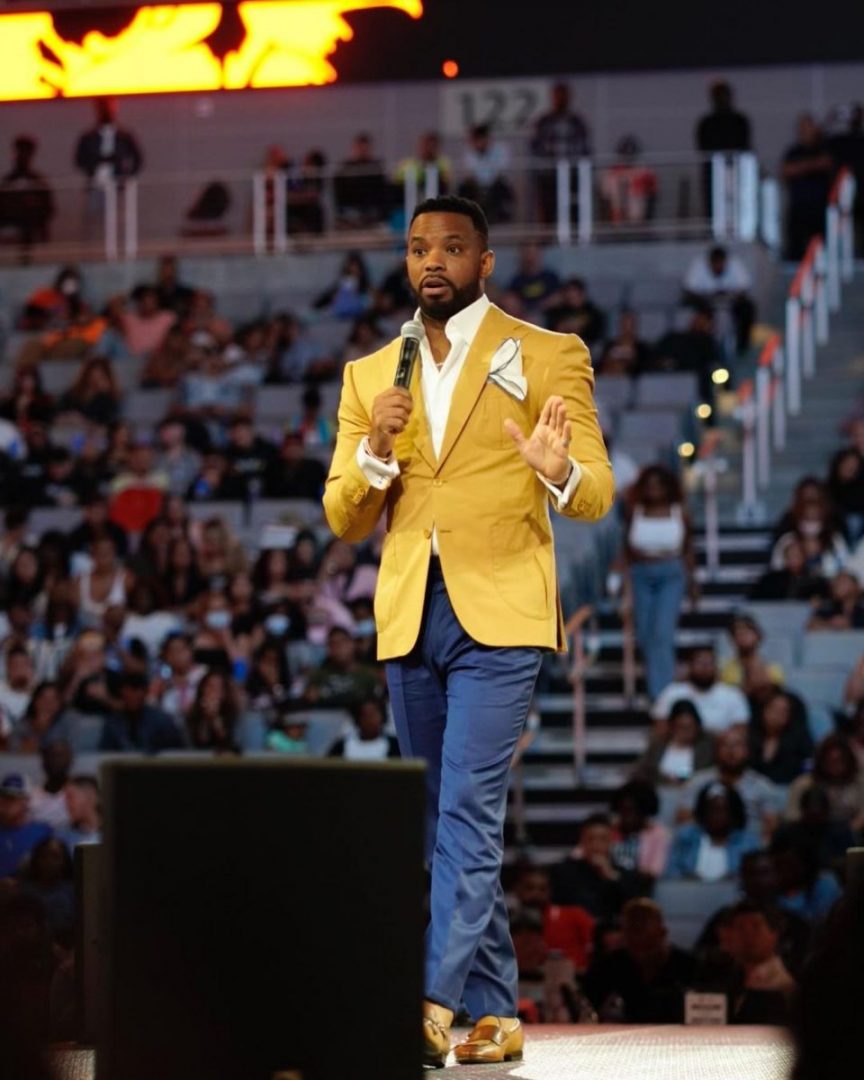 In 1993 David, his mother, and two sisters moved back to the USA. He was very disturbed when he watched his mother struggle to raise the three of them for 3 years.

David’s education started in Nigeria but upon moving to the US, he attended and graduated from high school. He attended one of the colleges of Texas, before dropping out of school.

David Imonitie is a Nigerian but has also become an American citizen.

How old is David Imonitie?

Having to provide for his children at a young age, David worked relentlessly to put food on the table for his family.

His first business ventures were within the networking marketing scene, which had him use his parent’s car to travel across the country trying to secure deals.

Despite not seeing much success at the start and having nights he had to sleep in the car, David manifested that success would come his way if he persevered. 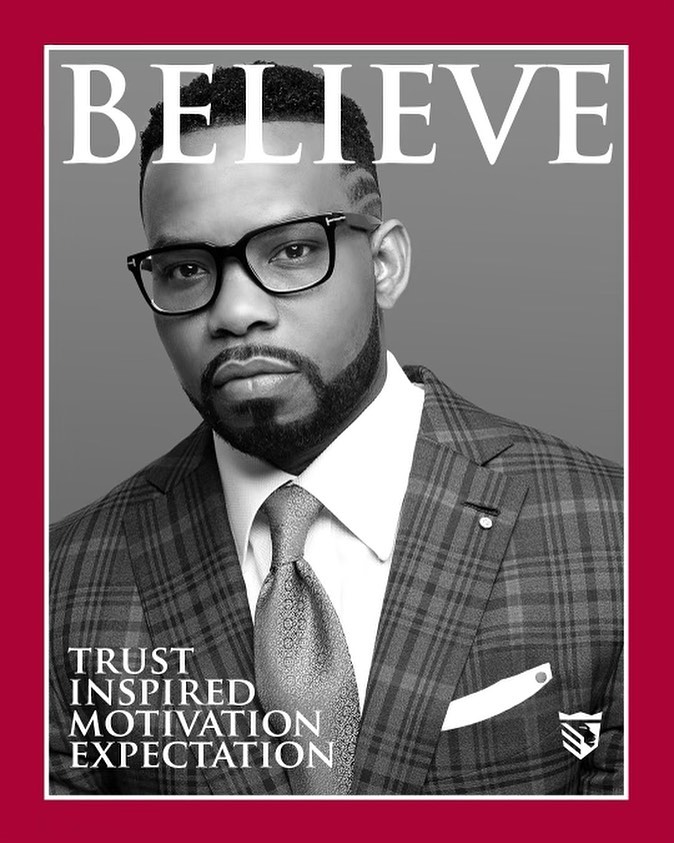 It was when he transitioned into the coffee industry that he struck a gold mine and ended up making his first million dollars aged 27.

From there, the last 10 years have only seen the business tycoon succeed more every day and dominate multiple industries that he has expanded into.

David Imonitie has gone through many challenges before becoming one of the top earners in Organ Gold Network Marketing.

He started a Multilevel marketing company by starting his own MLM company, which is eventually failed to materialize. He still lives with his parents in Houston.

David joined Organ Gold. He worked for four years and quit after achieving only 32 credits in the MLM company. However, he went back to Organo Gold by reference to his close friend. 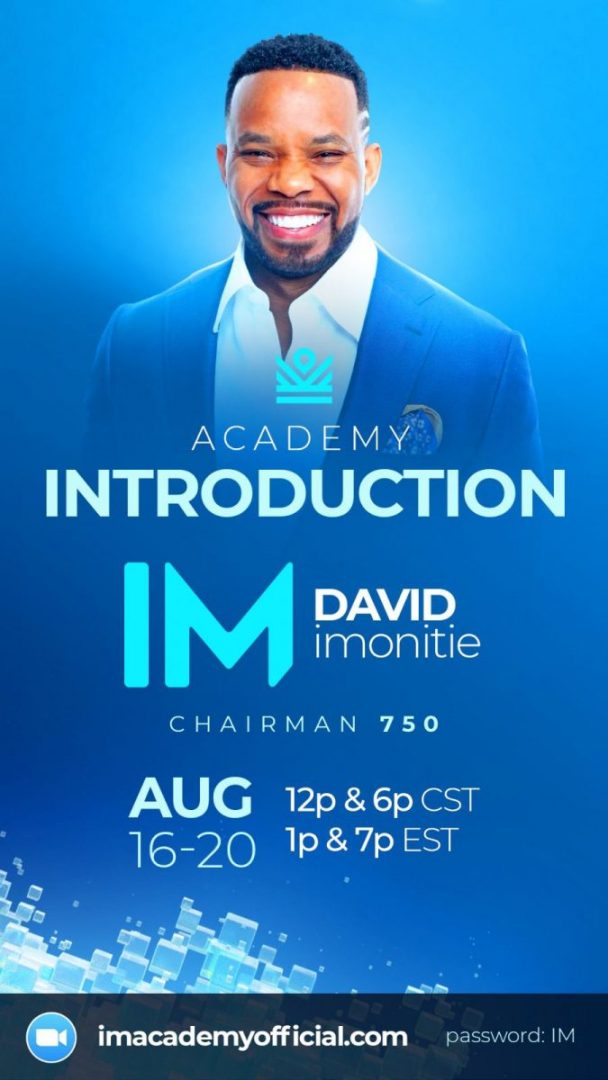 Then it took him almost 5 years to become one of the highest income earners in the Organo Gold relationship marketing business.

He helps lots of people after being a successful businessman to improve their skills and many more. He is the founder of the welfare trust iBelieve Foundation. He is currently chairman 750 at IM Academy. 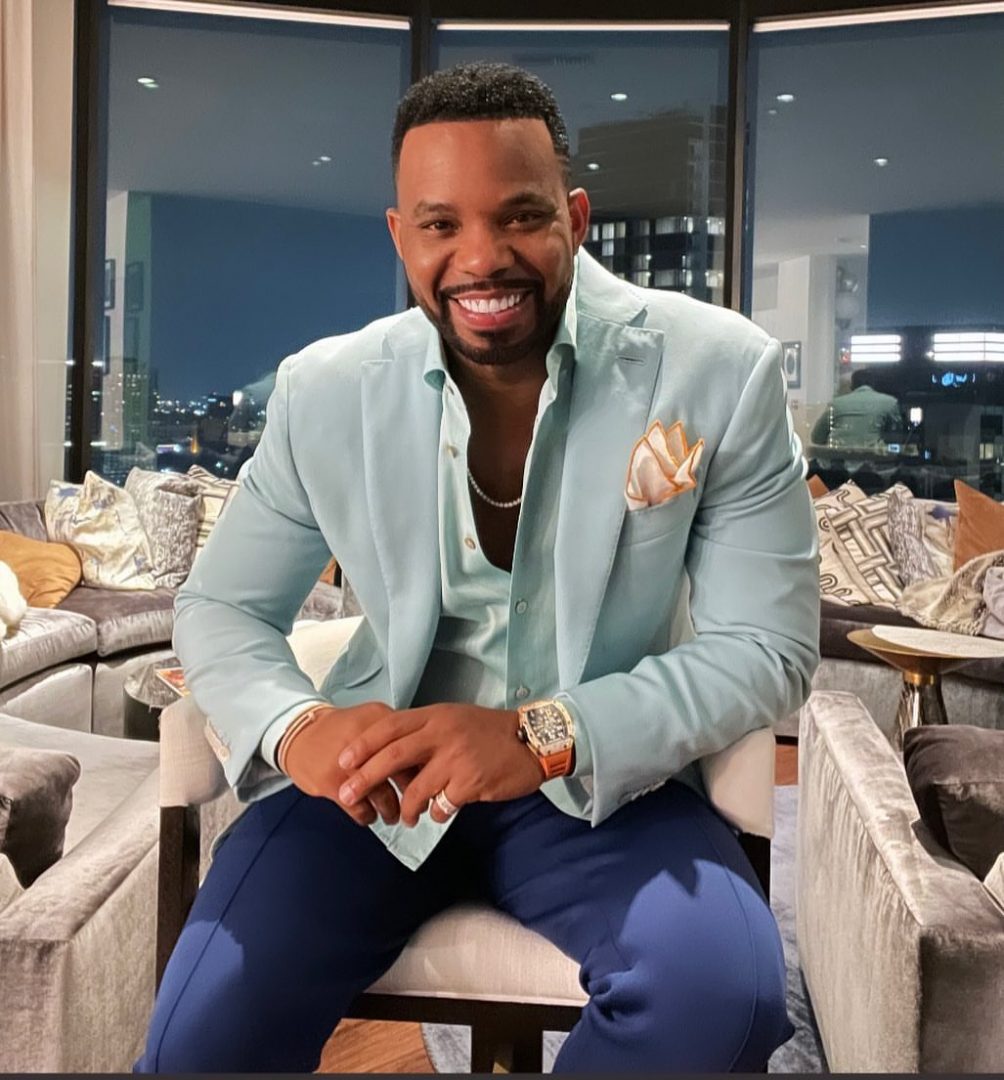 David became a loving father at the age of 20 when he welcomed his daughter.

Having been an entrepreneur for the past 16 years, David is well known for his ability to help individuals create income and live a congruent lifestyle.

David Imonitie grew up alongside his two sisters. However, he lost one of his sisters on the 19th of July 2021.

David is also the author of one of the best-selling business books Conceive Believe Achieve. The book explains key attributes successful entrepreneurs need to have, such as leadership, mindset, and money management.

The book has received a lot of publicity worldwide, having impacted the lives of hundreds of people around the world from different backgrounds.

David Imonitie is the richest African American MLM earner, with an estimated net worth of over $23 million dollars. He has assisted build organizations exceeding 150K in his profession.