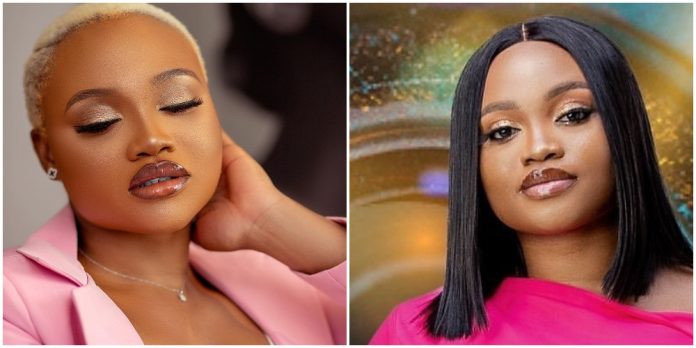 Big Brother Naija season six housemate, JMK has got social media buzzing as she finally shows off her backside during yesterday’s jacuzzi party. 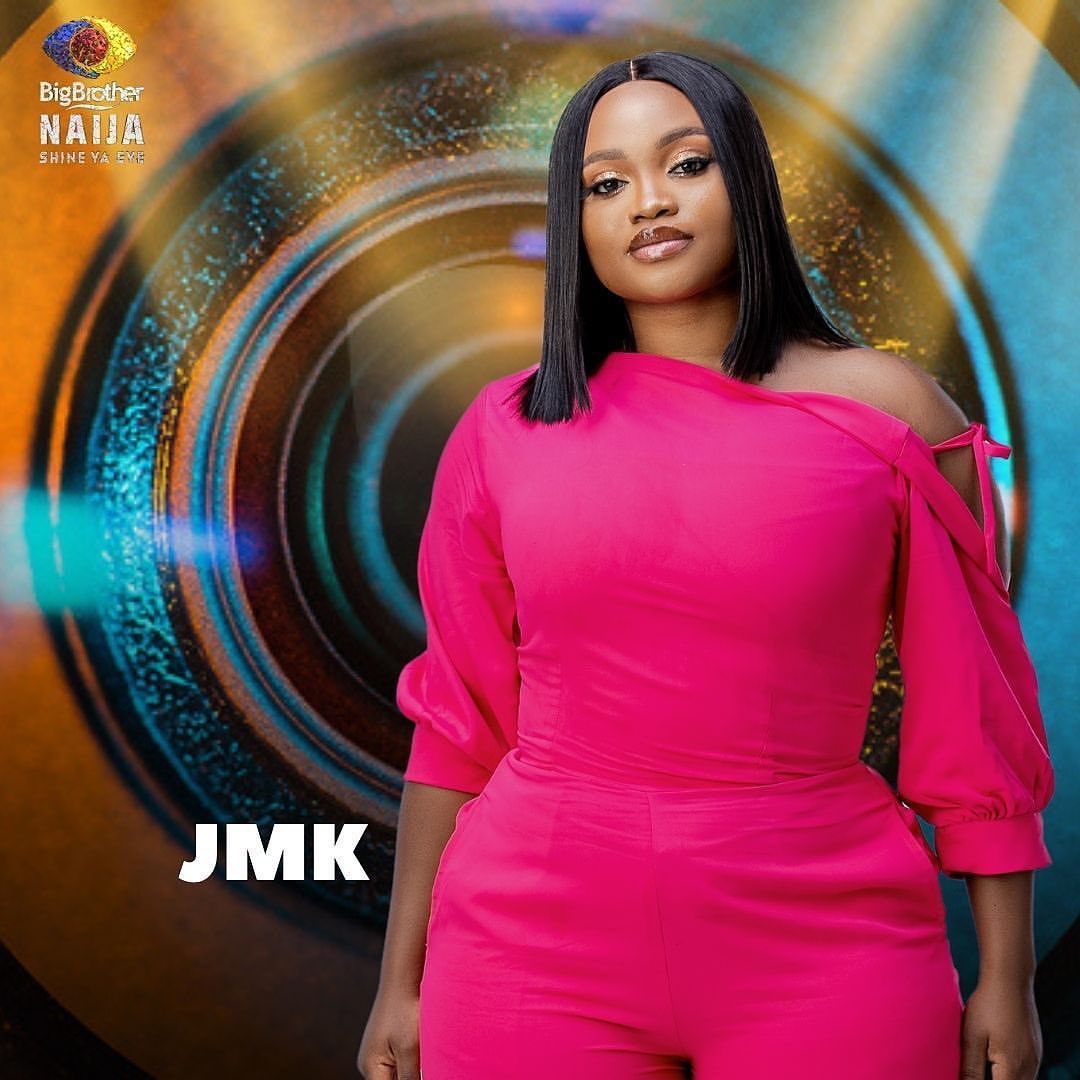 Friday nights has become one of the most anticipated days at the ongoing reality show with housemates given the chance to have fun ahead of their Saturday night party.

The likes of Angel and Sammie have raised eyebrows in the past few weeks during the party, (Watch Video Here).

However, yesterday’s night brought the same entertainment the past ones have been bringing with JMK taking the limelight.

JMK has been shy of showing off her endowment ever since the show began but she came out of her shell yesterday night.

The beautiful housemates gave fans a huge thing to ponder about as she rocked a bikini that gave a stunning look of her massive endowment.

JMK also took the dance floor by storm by twerking all day long.

This has sparked reactions from fans and lovers of the reality show.

Read some reactions below:

Teehee wrote: See setup??….my guy was on the look for liquorose??

Jossecho wrote: Which kind of rocks is it? ????

Violette - July 11, 2020 0
One of the best music producer in Nigeria who is popularly called Samklef has spoken his mind about the country. His real name which goes...

2Face Idibia Celebrates His Wife Birthday With An Heartfelt Video

Violette - November 13, 2019 0
Beautiful Nigerian star actress and entrepreneur Annie Idibia marks her birthday day and it’s been all wishes from every corner on her Instagram page...

“I won’t block you on WhatsApp and IG” – Comedian Basket Mouth promises DJ...

Violette - January 9, 2021 0
Popular Nigerian comedian Basket Mouth has promised award-winning singer and disk jockey DJ Cuppy never to block her on WhatsApp and Instagram after her...

#BBNaija: Gifty announces the birth of her second child, with her 2nd baby-daddy (Photos)

Violette - December 25, 2020 0
A good news has surfaced in the camp of former Big Brother Naija housemate Gifty Powers as she announced the birth of her second...