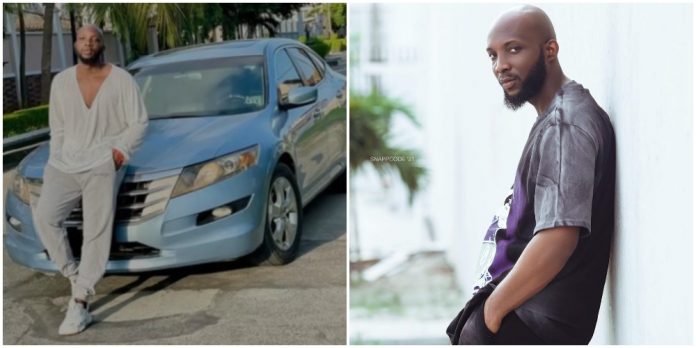 Popular reality star, Tuoyo has joined the leagues of car owners in the country as he blesses himself with a brand new car as a birthday gift. 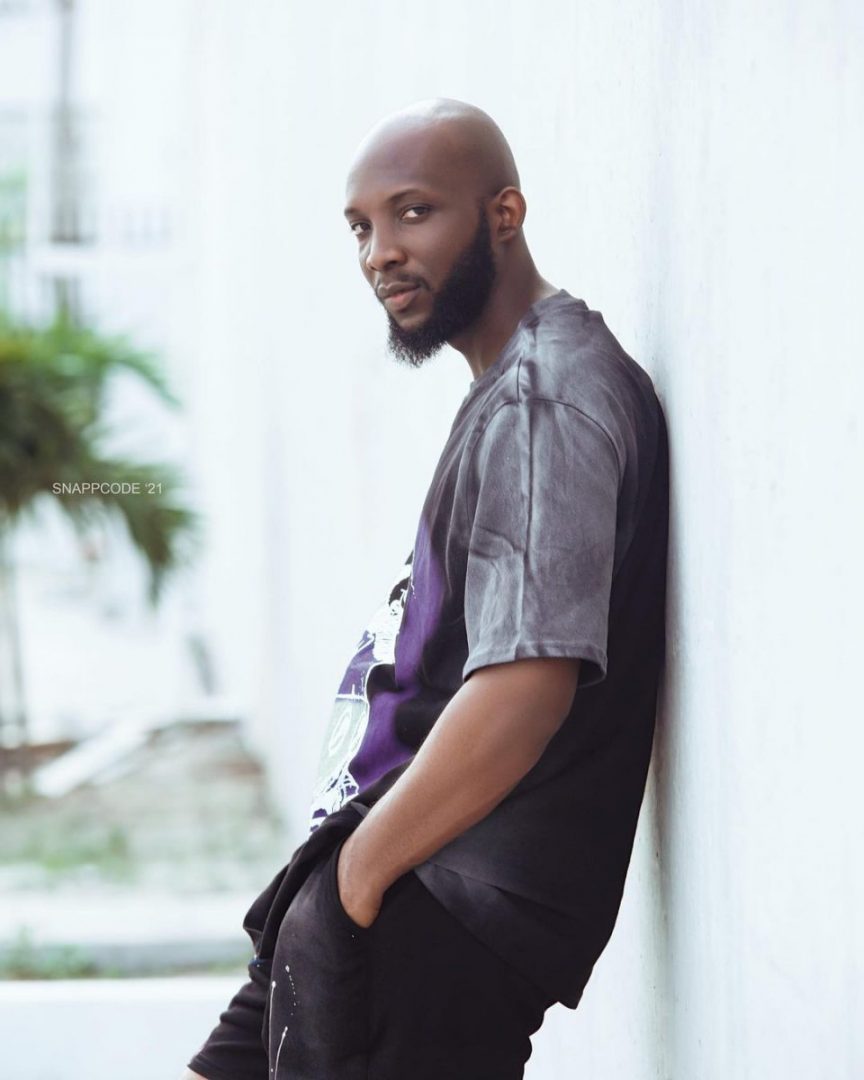 Recall that Tuoyo became a public figure after he featured at the Big Brother Naija reality show season four edition.

Though he was among the finalist, Tuoyo has been able to build a reputable name for himself in the entertainment industry.

His hard work and consistency are now paying off as he adds the new car to the long list of achievements ever since he rose to the limelight.

Not ready to hide the excitement that comes with such a milestone, Tuoyo took to his official Instagram account to share a glimpse of the new ride with fans and lovers.

His colleagues in the entertainment industry have all joined him in the celebration as they hope he continue achieving such milestone.

In related news, popular Nollywood actress and filmmaker, Destiny Etiko some days ago gifted herself a new house as a birthday gift.

Destiny Etiko took to her official Instagram account to show off the new mansion that would have cost millions of naira to fans, (See Pictures of the mansion here).