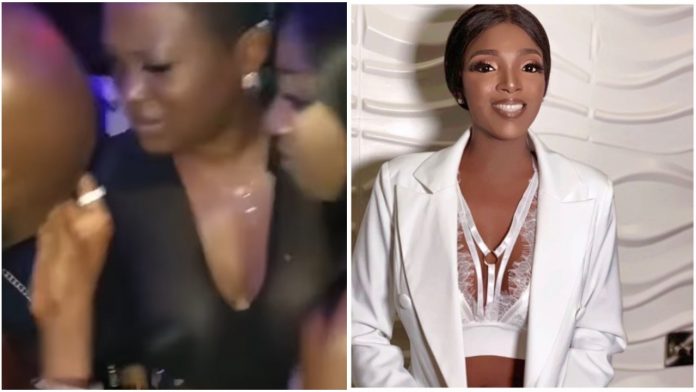 Veteran singer and songwriter, 2Face Idibia is currently trending on all social media platforms after he was called out by his wife, Annie Idibia, for allegedly sleeping with his baby mama, Pero. (read it here).

This news came as a shock to fans and followers of both superstars as their love adventure has always been a prayer point to some fans.

According to Annie Idibia, 2Face Idibia has been sleeping under the same roof with his baby mama, Pero Adeniyi.

She also claimed that 2Face Idibia’s family are not on good terms with her, claiming they’ve played a role in the incident, (Read Details Here).

However, 2face Idibia’s brother responded by slamming Annie, claiming her charms and drugs are catching up on her. 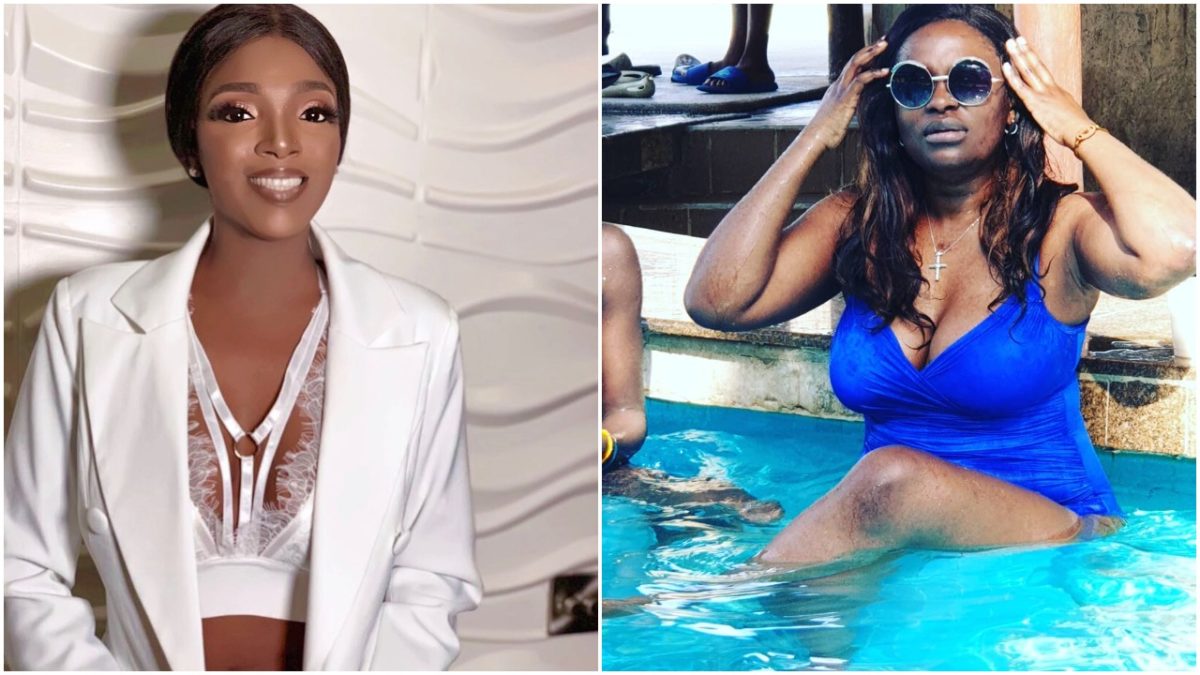 With top personalities in the entertainment industry already sharing their thoughts on the trending issue, fans have to dig out old clips of 2Face Idibia, Annie Idibia, and Pero reuniting at an event.

In the video, 2Face Idibia could be seen crying profusely as he hugs Pero and Annie who decided to bury their grudges at that time.

The talented singer is yet to speak about the current allegations levied against him but all eyes will be on him.

READ ALSO
Move! You Are Causing Traffic, Nigerians tell Cardi B While Flaunting Her Ass to Take Pictures

Violette - October 1, 2021 0
As the sixth edition of the Big Brother Naija reality show continues to edge closer towards its conclusion, former female housemate at the show,...

Photo of Kiddwaya working from his hospital bed, tells fans his ok

Johnson Olumide - December 27, 2020 0
News of billionaire son and reality TV Star Kiddwaya falling sick and been admitted went viral hours ago. The reality star got so many of...

“No man has ever bankrolled me” – Ehi Ogbegbor blows hot, calls out bloggers...

Violette - January 17, 2021 0
Millionaire Nigerian businesswoman Ehigozie Ogbegbor has called out Nigerian bloggers over rumors spreading around the internet that she was bankrolled by a man to...

There Is Danger In Letting People Misname You – Tonto Dikeh Dishes Out Word...

Violette - November 10, 2019 0
Veteran Nollywood actress Tonto Dikeh is really proving to be the king she claim to be as she continues to inspire her fans across...

Violette - December 22, 2019 1
Veteran singer and songwriter, Tony Tetuila has confirmed that he alongside Ghanaian singer, Tic Tac are suing Wizkid over Copyright Infringement. As earlier reported that...