Home Entertainment Adele release her new single ‘Easy On Me’ as fans anticipate her... 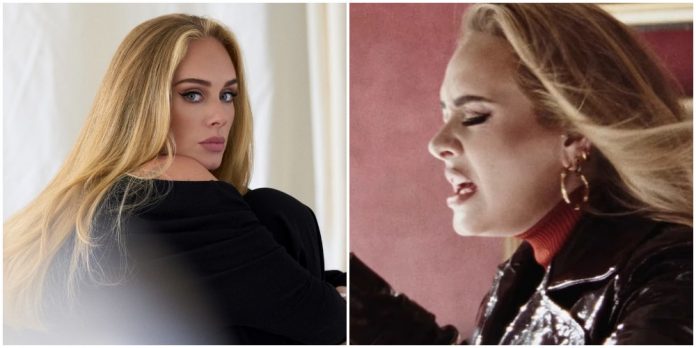 Multiple award-winning singer and songwriter, Adele has finally announced her comeback to the music industry with a new single which she titled ‘Easy On Me’. 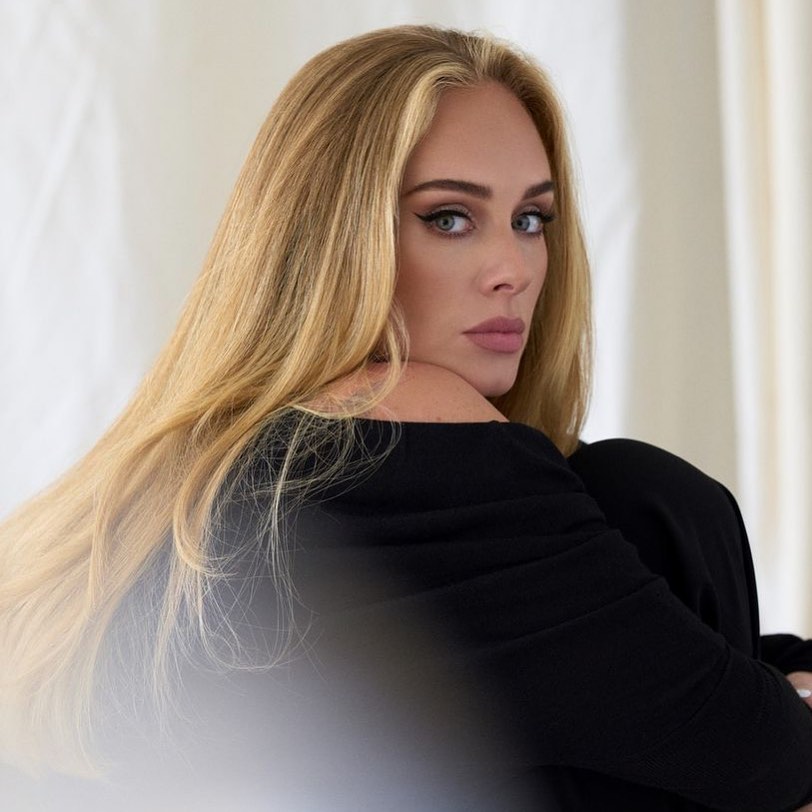 Adele kept her promise to fans and lovers as the new single, ‘Easy On Me’ was released Thursday night, hours ahead of schedule.

The song, which drops with a mix of black and white and colour video, comes about six years after her last album 25.

‘Easy On Me’ was apparently the first track written for Adele’s forthcoming album, and dates back to the year of her separation.

Known for breaking records, Adele’s fans have already lapped on to the song and the visual, drawing over 25,000 comments and 500,000 views in less than 30 minutes of release on YouTube.

See clips from the music below:

Like her previous three albums the title is a reference to a specific age in Adele’s life.

Thirty is the age at which she married her long-term partner, Simon Konecki, and then left him. All eyes will be on Adele when she finally releases the new album.

In related news, popular music icon Beyonce got fans blushing on her official Instagram account some hours ago when she stunned out in adorable two piece outfit, (See Pictures Here).