Home Entertainment BBNaija #BBNaija: “Even if I had s*x with Boma, the show is rated...

As the sixth edition of the Big Brother Naija reality show continues to edge closer towards its conclusion, former female housemate at the show, Tega has defended her romance with a male housemate, Boma. 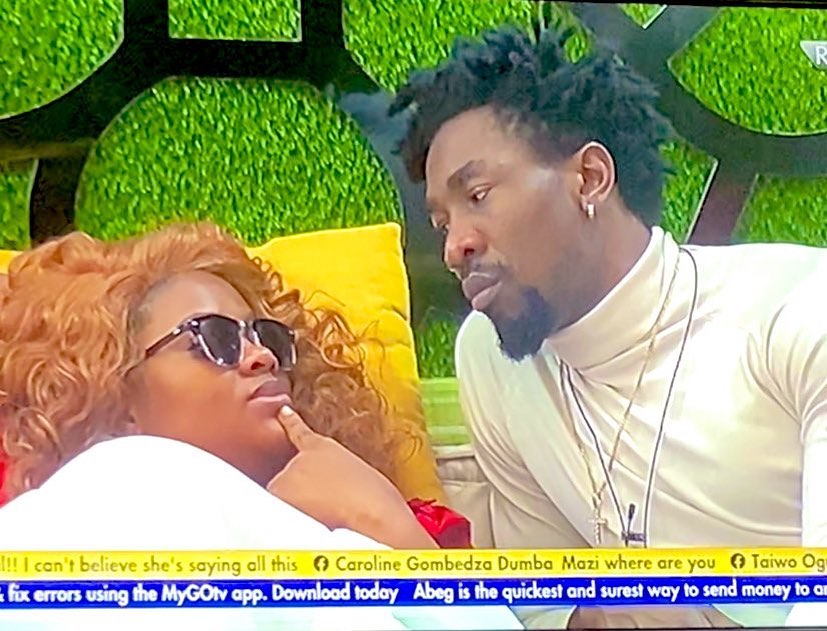 With the reality show known for its controversies and dramatic scenes, this year’s edition didn’t fail to live up to its hype with Tega and Boma one of the talking points.

Tega and Boma formed a good relationship with themselves but things took a dramatic twist when they were spotted in an intimate session, (Watch Video Here)

With Tega being a married woman, fans and lovers of the reality show slammed her as they insisted that she shouldn’t be found in such drama.

READ ALSO
#BBNaija: No Guy was up to My Level in the House - Kiddwaya Boast (Video)

Though she apologized for her actions after her eviction from the show, Tega insisted that she did not engage in any sexual activities with Boma, (Watch Video Here).

Despite her confession, some fans have insisted that it’s obvious she was engaged in something much more than a friendship with Boma.

Tega has now fired back at those who are still trolling her for the incident by insisting that some viewers don’t watch the reality show with their senses.

She made this known during a new interview on Instagram.

According to Tega, even if she had s*x with Boma, the show is rated +18 and if fans don’t understand what that means, organisers should increase it to +44.

See video of Tega speaking below: