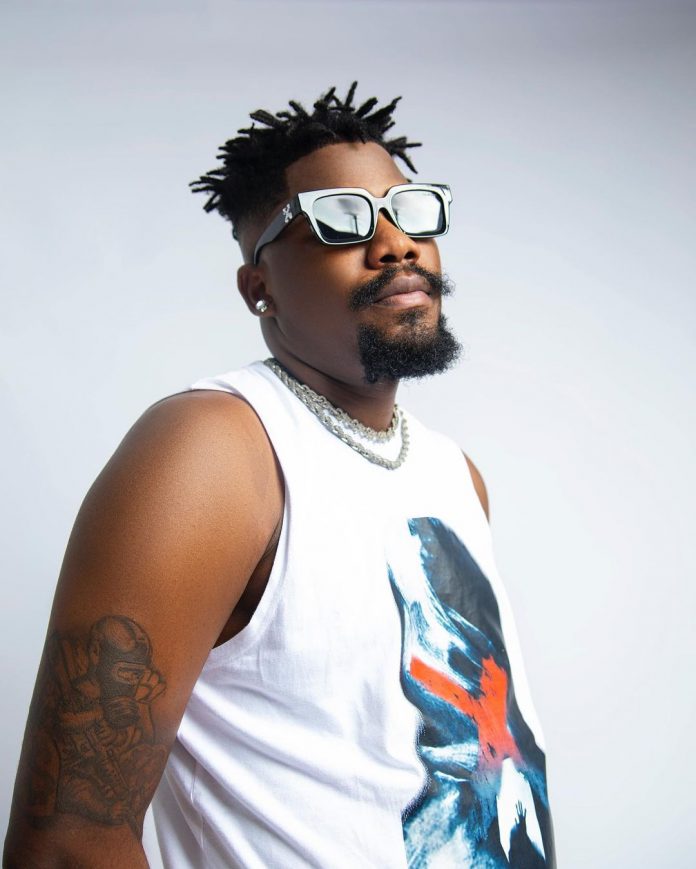 Rapper Ycee tells fornicators and Adulterers to avoid him as he begs them not to come near him.

The Nigerian Rapper posted this on his story hours ago as he tells his fans that heaven is the goal. 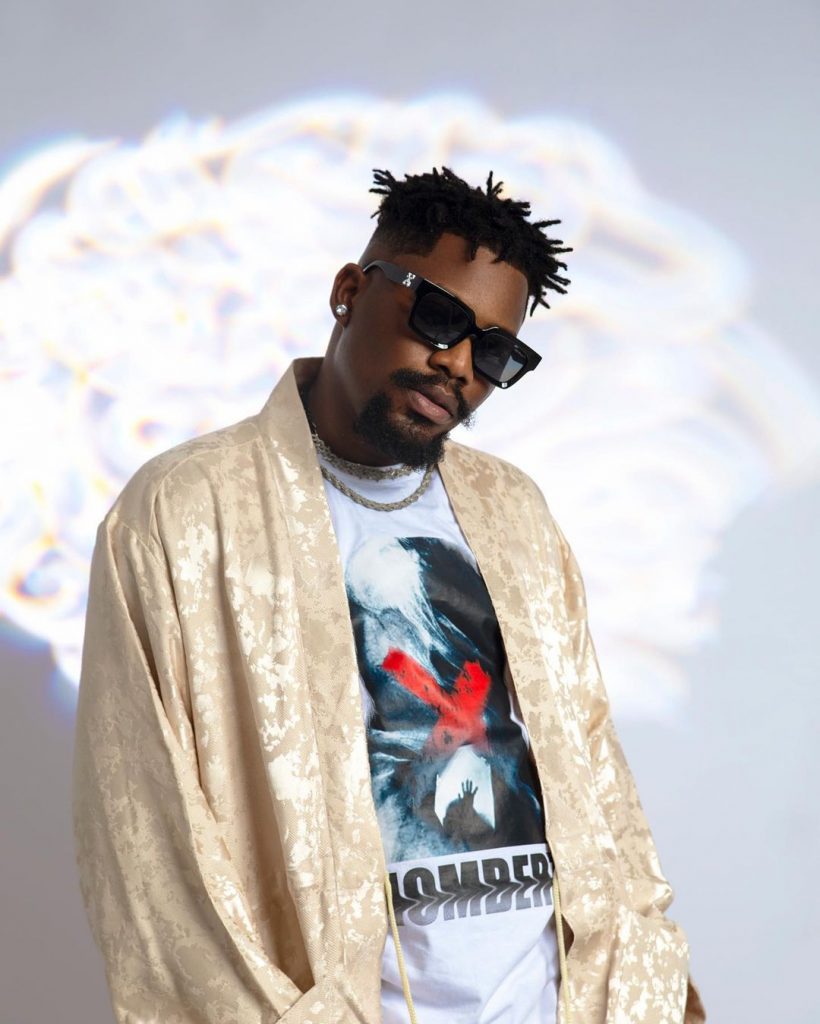 Ycee who just released a single with Patoranking, “Aunty Lovina” earlier this year has been receiving lots of airplay on radio stations as well as music stations.

meanwhile, Actress, Chioma Akpotha complains about the inflation rate in the country as she urges Nigerians to get ready to vote (read it here)