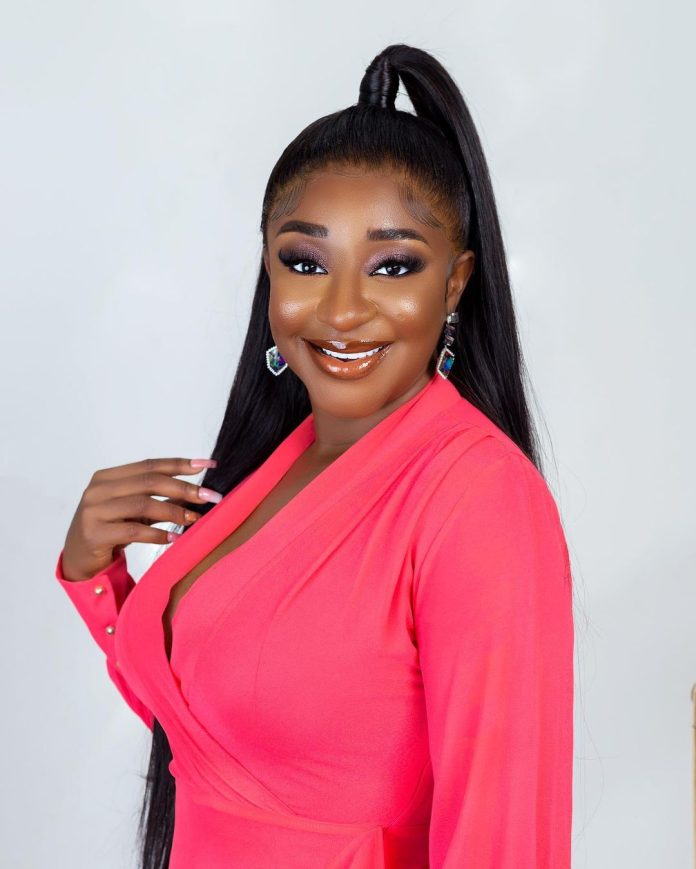 The 39-year-old revealed she welcomed her child through a surrogate mother. The beautiful actress made this known in an interview with popular blogger, Stella Dimokokorkus.

The Nollywood actress stated in the interview that she does have a daughter and she had her through surrogacy.

The mother stated that the eggs are hers and she genetically is her blood but she didn’t birth her.

The actress revealed she always wanted to fulfill her dreams of becoming a mother and she clearly chose this path.

The beautiful star also opened up about the several miscarriages she has had while pregnant.

When asked about the father of the baby, Ini Edo said “I opted for a donor for me and my baby’s peace of mind”.

meanwhile, Singer, Davido finally gets his Rolls Royce delivered to him (read it here)