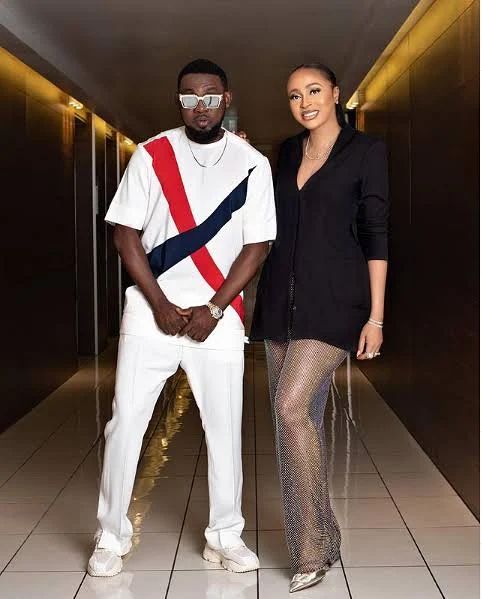 Comedian AY’s wife, Mabel Makun finally got some time to update her fans on her pregnancy journey leading to her second child after 13 years.

Recounting the difficulties she suffered in a search for another baby, Mabel revealed she had three mysterious miscarriages. She opened up on the trauma she was subjected to anytime the unfortunate incident occurs.

Captioning a video she shared, she wrote:

In other news, Manchester United Player, Mason Greenwood has been accused of rape by his girlfriend (watch the video evidence here).