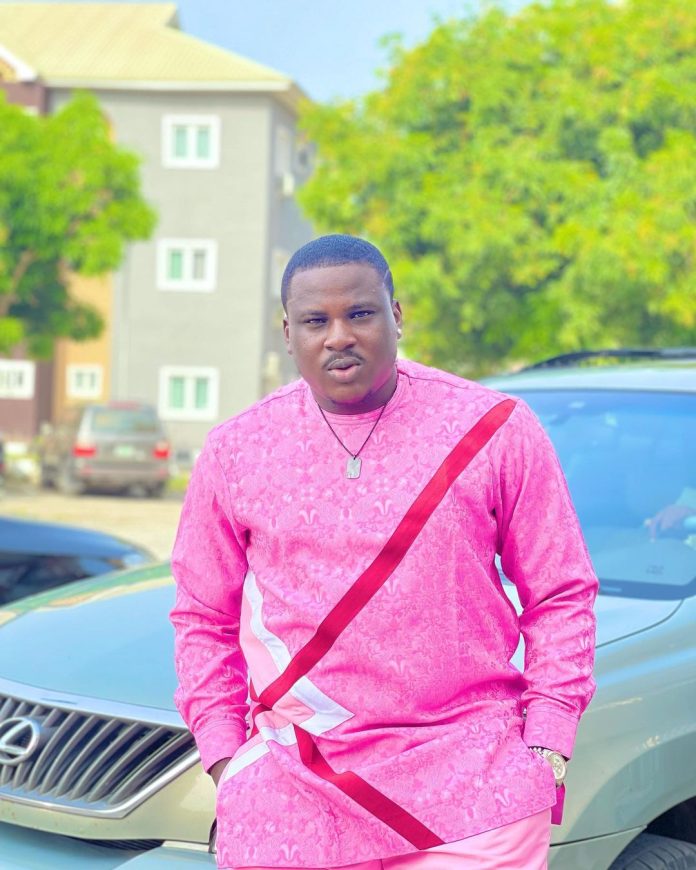 Life comes at you fast as an Instagram famous popular comedian, actor and skit maker, Adebayo Ridwan aka, Isbae U or Bae U barbie has been accused of demanding to sleep with ladies in exchange for roles in his skits.

According to controversial Instagram blogger, Gistlover, This allegation was strengthened by a chat which showed how Bae U requested that a lady come over to spend the night at his place and then film the next day.

After the lady expressed resentment over the offer, he suddenly began to act cold.

It was alleged that Bae U also sends photos of his privates to ladies and would deny any lady the opportunity to feature in his skit if she turns down his request for intimacy.

However, Bae U is yet to respond to the allegation, this new allegation is coming barely after a month he announced he bought a new house in the Lekki area of Lagos. (watch video here).

In other news, Comedian AY’s wife, Mabel Makun finally got some time to update her fans on her pregnancy journey leading to her second child after 13 years.

Recounting the difficulties she suffered in a search for another baby, Mabel revealed she had three mysterious miscarriages. She opened up on the trauma she was subjected to anytime the unfortunate incident occurs. (watch video here).