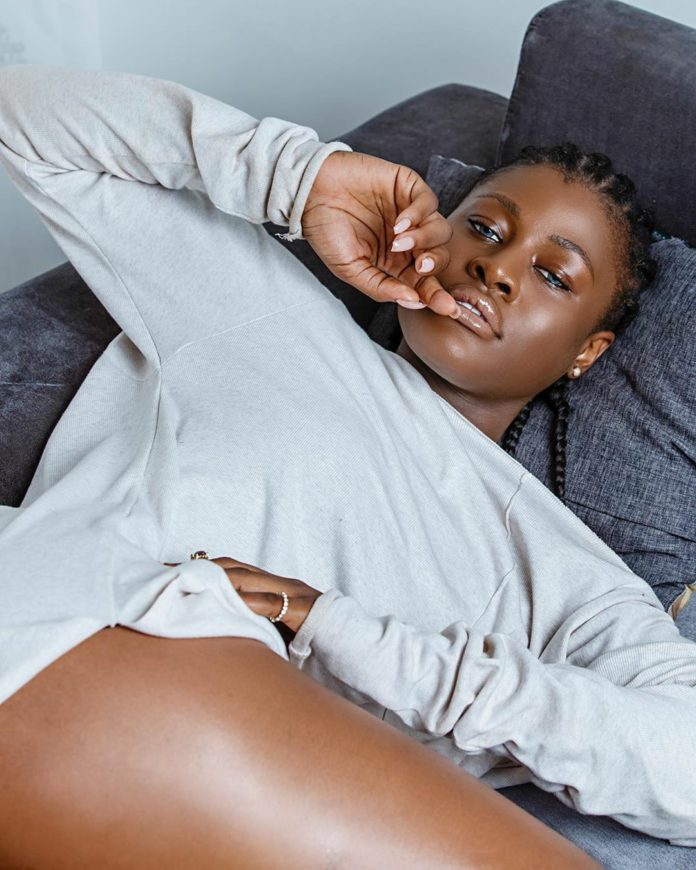 The Poverty rate in Nigeria cannot be over-emphasized, it’s been there for decades and it can be frustrating seeing little kids hustling in Lagos.

Last Night Reality Star Alex Unusual encountered some of these kids once again, those kids that wash your car windscreen in traffic in return for money from the car owner or something else.

So it happened one of these kids came and cleaned her windscreen, so she was shouting they shouldn’t clean it, suddenly the boy left without whipping off the soap, Alex could be seen shouting that she didn’t need their services.

At some point, she got nice, and gave the boy biscuit, only for the boy to be asking for Hollandia yogurt, Alex got furious and demanded her biscuit back.

In other news, reality star couple, Teddy A and Bam Bam announced that they are expecting their second child together, while also revealing the gender of the baby (read it here).

Meanwhile, another celebrity sharing good news is the controversial singer, Portable, who took to social media to announce that he bought his father a new car (watch the video here).