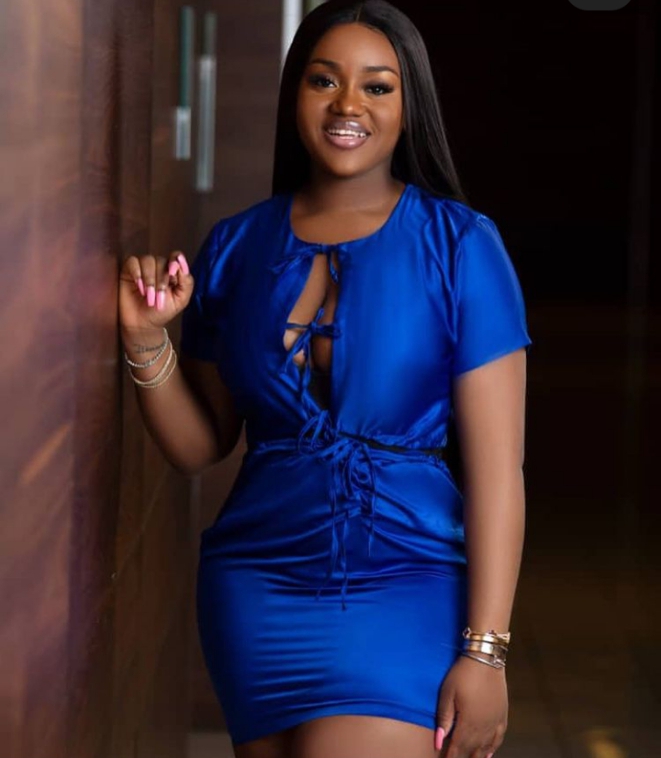 Chioma Avril Rowland, Davido’s third baby mama, has tweeted a cryptic post following the singer’s announcement that he is not single.

Remember how popular composer and vocalist Peruzzi announced on Instagram that he and his band are all single?

In his response to the post, Davido singled himself out by claiming that he is not single.

A few moments later, Chioma shared a meme on her Instagram story depicting someone who falls in love easily.

Check out what she posted below: Recall that weeks back, the identity of Chioma Avril Rowland’s alleged new boyfriend surfaced which got tongues wagging.