Home Entertainment BBNaija ‘Teddy A Likes His Women Big’ – Bambam Spills Some Of Her...

The mother of two who delivered a new baby in March came out about her struggle with postpartum depression and her new body shape.

She spoke up about her hardships during an interview with media personality Stephanie Coker. 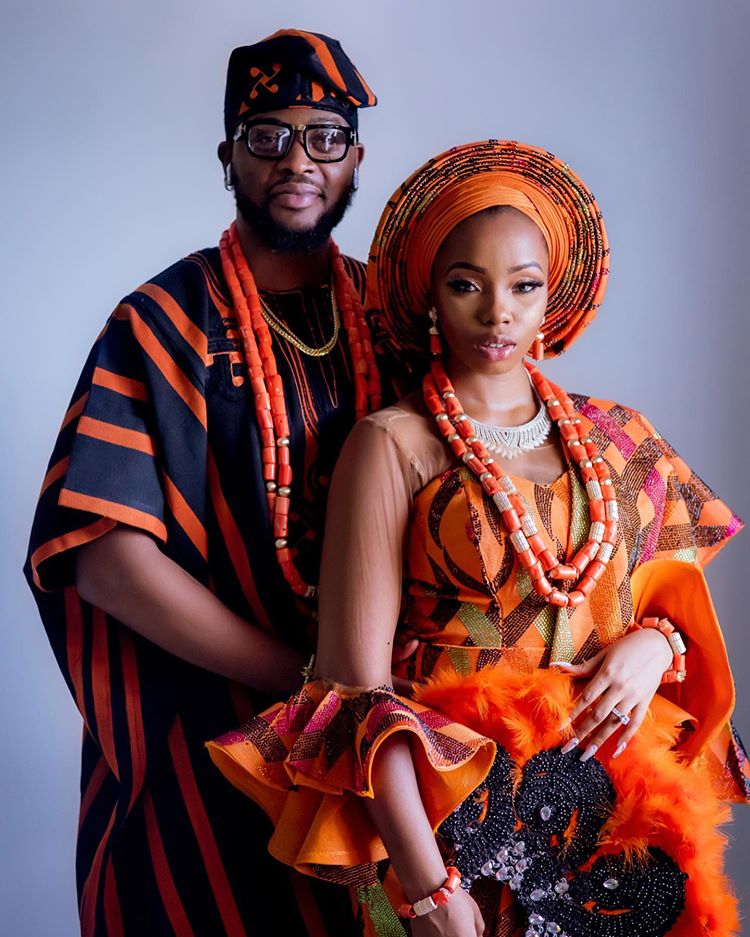 It was stated that she had to build a thick skin to deal with the comments she received on social media because of her size.

Her husband, Teddy A, is a fan of huge women, so he didn’t make her feel self-conscious about her weight.

SHE SAID, “THEY CAME FOR MY JOGULAR. THEY SAID A LOT OF NASTY THINGS AND ONE DAY I WAS JUST LIKE WHO ARE YOU PEOPLE, WHO GIVE UNA MIND TO TALK TO ME ANYHOW. YOU GUYS ARE INEXISTENCE. I SAID I WAS GOING TO GO THROUGH THIS WHEN I AM READY TO HOP AND SNAP BACK. BEFORE MY SECOND BABY, I HAD LOST SOME WEIGHTS.

“I USED TO BE SIZE 8 AND I WENT FROM THAT TO SIZE 14 TO 16 (AFTER PREGNANCY). I DIDN’T EXPECT IT, BUT THANK GOD, TEDDY LIKE IS WOMEN BIG SO HE NEVER MADE ME FEEL BAD ABOUT IT”.