Home Entertainment “Caroline Danjuma is divorced, she wants every other person to be single”... 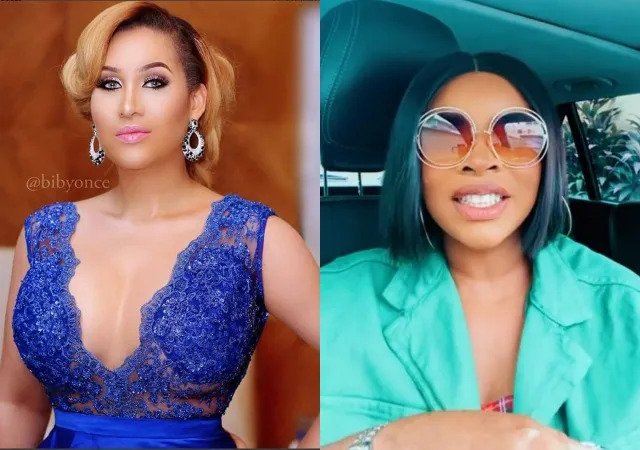 Caroline Hutchins, a Nollywood actress and single mother of three, has been attacked yet again by brand influencer Laura Ikeji.

Caroline Hutchins and Laura Ikeji just opened a can of worms for each other a few days ago.

Caroline Danjuma and Chioma Ikokwu enraged many of their co-stars during the newest episode of their reality show, Housewives of Lagos when they came late to an event.

Laura, who was still enraged by their actions, used their WhatsApp group chat to vent her frustrations at her co-stars.

She brazenly stated that if the show organizers could not warn the ladies, she would make sure she arrived late the next time there was a gathering.

Caroline Knowing that Laura was speaking to her, retaliated. She stated that if it weren’t for the show, she and Laura would never have been in the same class or level.

Laura Ikeji attacked Caroline in a recent video, alleging that she is dissatisfied with her marriage and so will not want other people to be happily married.

“Caroline is divorced of course she will want other people to be divorced. Is a thing na, do you think she is happy being single”, she boldly stated.