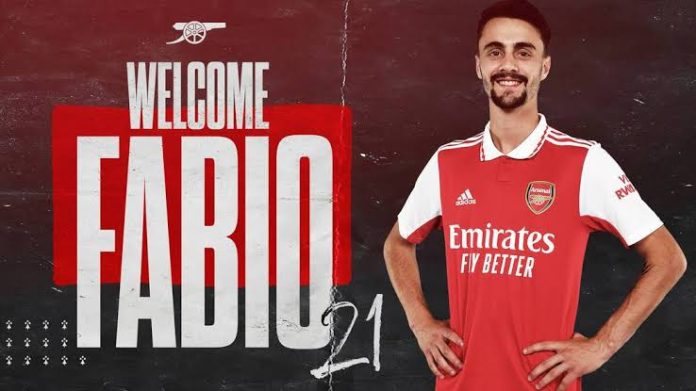 On June 17, Porto announced that the Gunners would pay an initial 35 million euros (£29.9 million) for the 22-year-old, with the remainder coming from potential add-ons.

Vieira has now signed a long-term contract with Arsenal, according to the club. 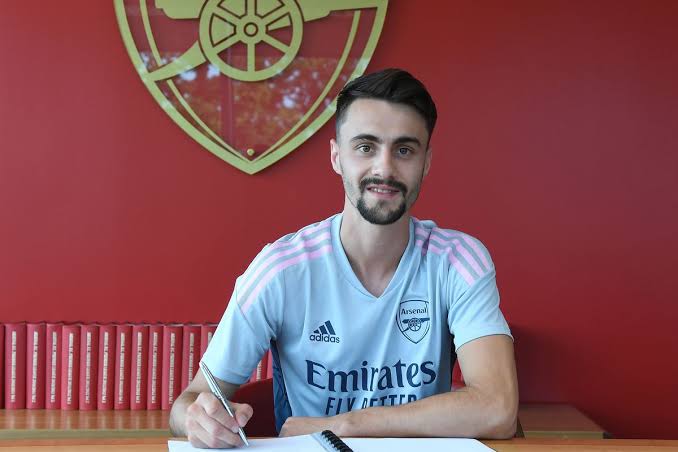 “I am very excited that we have identified and signed such a special talent,” said Gunners boss Mikel Arteta.

“Fabio is a very creative player that will bring high quality and versatility to our attacking play,” he added.

Although Vieira has yet to earn a senior cap for Portugal, he was named player of the tournament at the European Under-21 Championship last year. 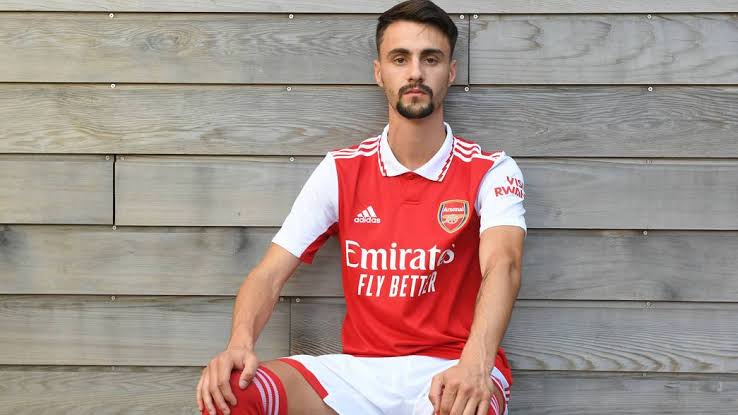 “Fabio is a player with special qualities who is comfortable with the ball in the final third of the pitch,” added Arsenal technical director Edu. 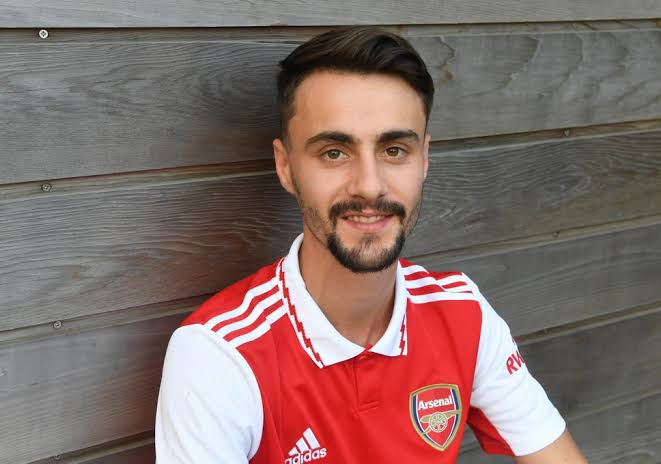 “We are all looking forward to working with him and enjoying his future contribution to Arsenal.

“We will now continue to work hard and are looking forward to finishing this transfer window as strongly possible.”