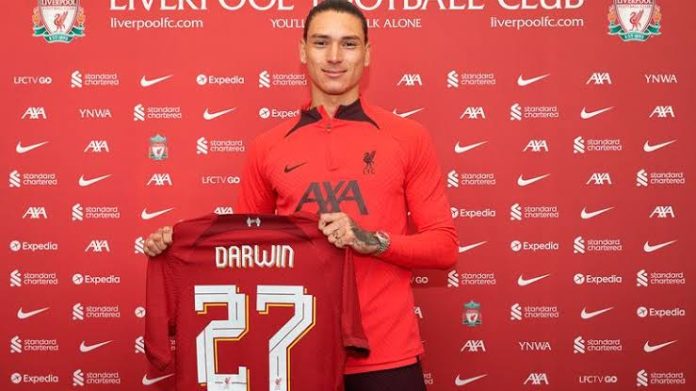 Liverpool have confirmed the signing of Darwin Nunez from Benfica in a club-record transfer. 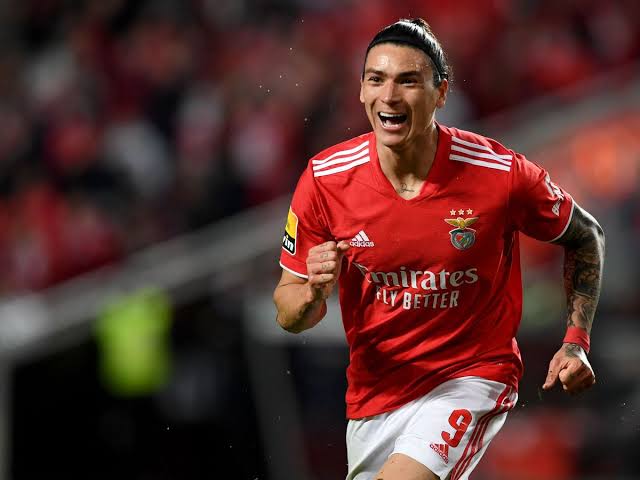 After agreeing to a deal worth up to €100 million (£85 million), the 22-year-old has signed a six-year contract at Anfield. 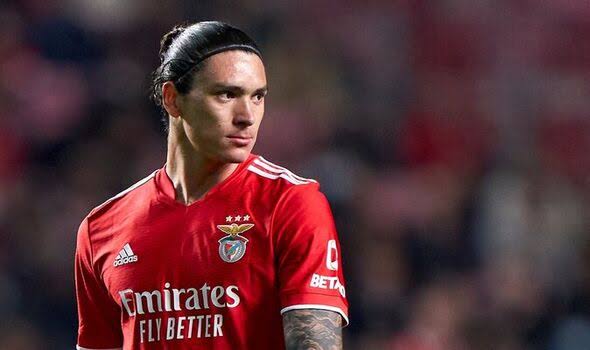 Liverpool is said to have paid an initial fee of €75 million (£64 million) for the Uruguay international, with potential add-ons totaling €25 million (£21 million).

Nunez arrived in Merseyside on Tuesday to finish the transfer. 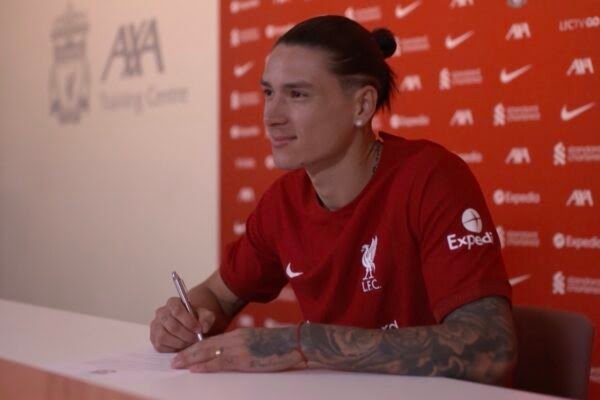 Manchester United and Atletico Madrid were also linked with the striker, who scored 47 goals in 84 games for Benfica following a club-record €24 million (£20.6 million) move from Almeria in 2020.

Liverpool have now won the race to sign the Uruguayan, who scored twice in the Champions League against the Reds last season.