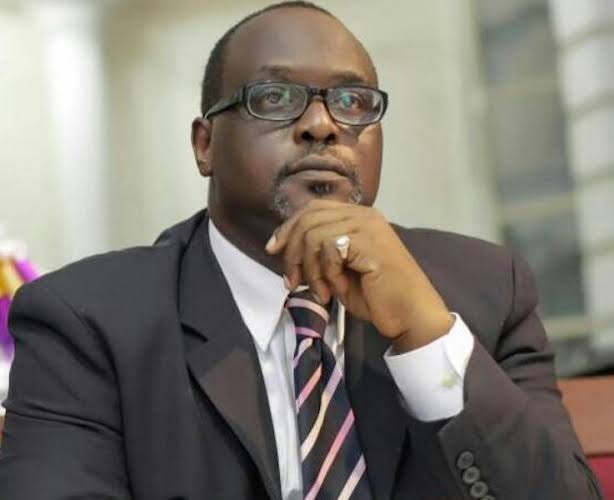 The New Nigeria Peoples Party (NNPP) has announced the choice of Barr. Ladipo Johnson as the running mate to its presidential candidate, Rabiu Musa Kwankwaso.

Johnson hails from Lagos State, South-West Nigeria and contested for the office of governor.

NNPP made the announcement through its official Twitter handle, @nnpphqabuja1, which has also been confirmed by the National Publicity Secretary of the party, Major Agbor.

The party wrote: “Road to 2023: Bar Ladipo Johnson is the Vice Presidential candidate of our great party.”

As the president of the African Institute of Enterprise Development and Management, Johnson has called on Nigerians to wake up from their slumber and take positive steps that could rescue the nation from further slide amidst the prevailing yoke of poverty.

Johnson, who is also the convener of ‘T[b]he Johnson Initiative for Positive Impact[/b],’ had earlier faulted the Federal Government’s economic policies, stating that they enslave Nigerians.

Johnson, in an earlier interview regretted that the people have had to accept such tough policies, thereby adding to their recurring sufferings.

Johnson said the increased rate of the Value Added Tax (VAT) to 7.5% and other related taxes on consumer goods and services, including the graduated percentages of up to 6% stamp duty on rental and lease agreements, have subjected Nigerians to more suffering.