Home Entertainment Ondo Killing: Never believe a Sunday will come when Christians will be... 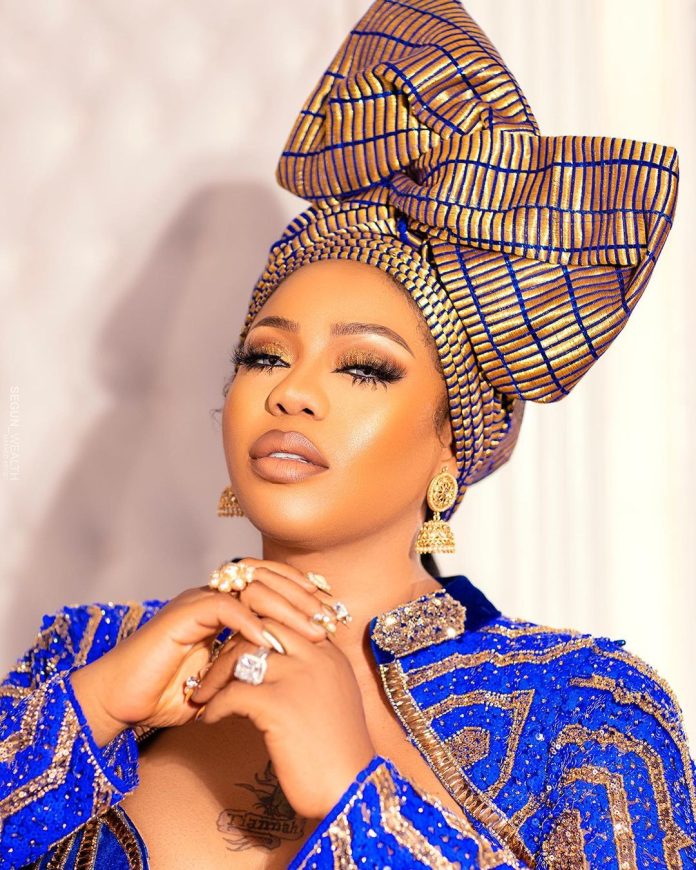 Toyin Lawani, an award-winning fashion designer, has spoken out about the horrific killings of Christians in Ondo State.

Toyin Lawani shared on her Instagram page that she never imagined a day when Christians would be thankful they didn’t attend to church.

The mother of three also prayed for peace in the country and an end to the violence.

“We never thought we would see a Sunday where Christians will Thank God they didn’t attend church today. Such a sad day. Let us all pray for a safer Nigeria,” she wrote.

It was earlier reported that many worshippers have been feared dead with several injured after suspected terrorists attacked St Francis Catholic Church in Owo, the headquarters of Owo Local Government Area of Ondo State moments ago.

An eyewitness said “the herdsmen invaded the church during the Mass celebration at the Catholic Church in OWO. They killed all the people and kidnapped the priest! The videos are gory…the whole church filled with dead bodies and blood everywhere….they then bombed the premises after the massacre”

Many worshippers have died and several others have been left injured following the explosion at the church which is situated close to the palace of the Olowo of Owo.

‘I have done only B00bs implant, 6 pack surgery and 360 liposuction, but not for beauty – Toyin Lawani makes shocking confession