Home Entertainment Celebrities “Go and hustle, I’ll rather give to grandmas and kids in the... 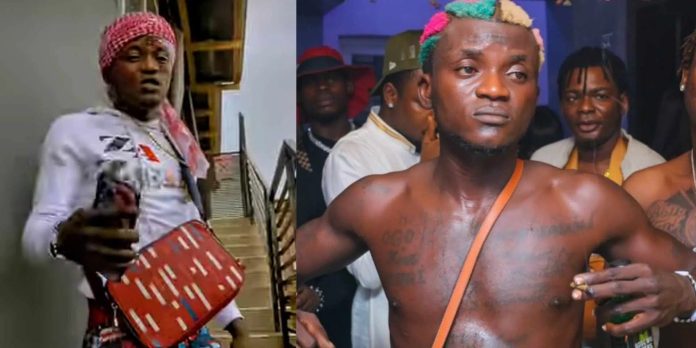 The rapidly rising singer Portable from Nigeria has issued a warning to his followers, saying that their behaviour has grown out of control.

The performer admitted that rather than spraying money on people from his automobile, he would rather give it to grandmothers, widows, and orphans in the community. 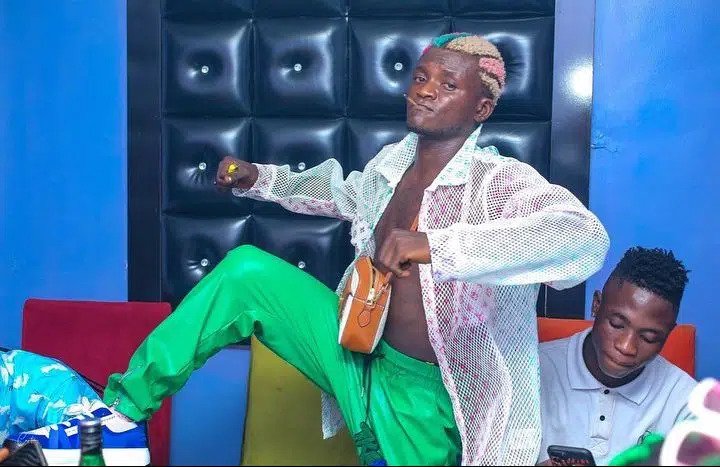 Urging his fans to go and hustle, the singer in a video on his Instagram page, angrily declared that most of his fans are thieves and that the old women in the village need his money more than them.

Captioning the video, he wrote: “It’s now getting of hand people running after my car always when passing by. No more spraying of money cause it’s turning to something else . If I want show love I’ll rather go to the village and help those grandmas and kids that really need support.”