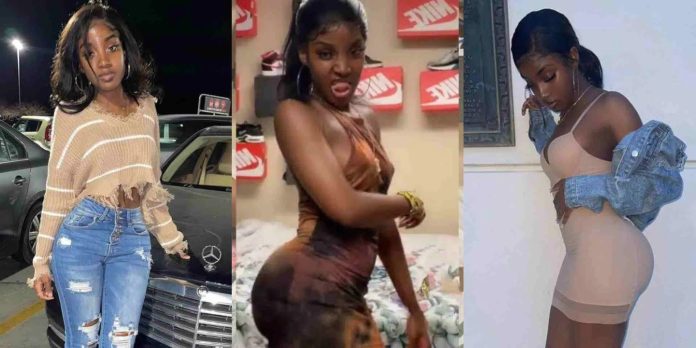 Bhadie Kelly, a popular Togolese TikTok user, has spoken out after a supposedly graphic video of her recently went viral.

Due to her brief dance videos on TikTok, which attracted the attention of many Nigerians, the internet sensation first gained notoriety a few weeks ago. 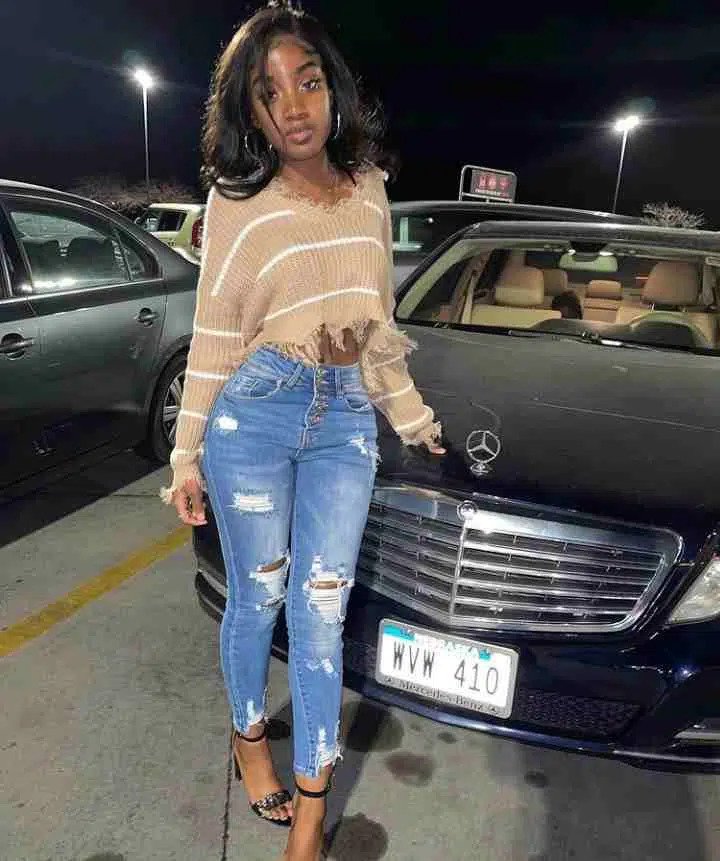 The dark-skinned and curvy lady amassed millions of views on the video app in a couple of days and subsequently became the envy of her mates.

However, a few days ago, an explicit video of her engaging in coitus with a lad surfaced. While some argued that she was not the one in the clip, others insisted she was.

Reacting to this, Kelly took to her Instagram story to state that she isn’t the one in the tape.