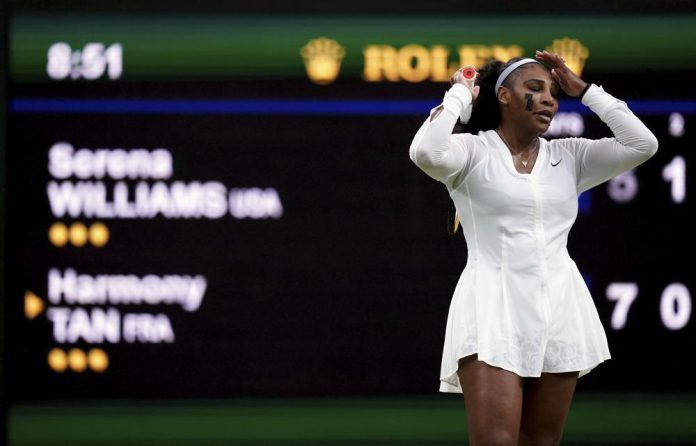 In the opening round of Wimbledon, seven-time winner Serena Williams, 40, was defeated by 24-year-old Harmony Tan.

Williams returned to the court to play singles for the first time since leaving Centre Court inconsolably and in tears after suffering a hamstring injury in the first round a year ago. Her return resulted in a loss to unknown Frenchwoman Tan in the first round. 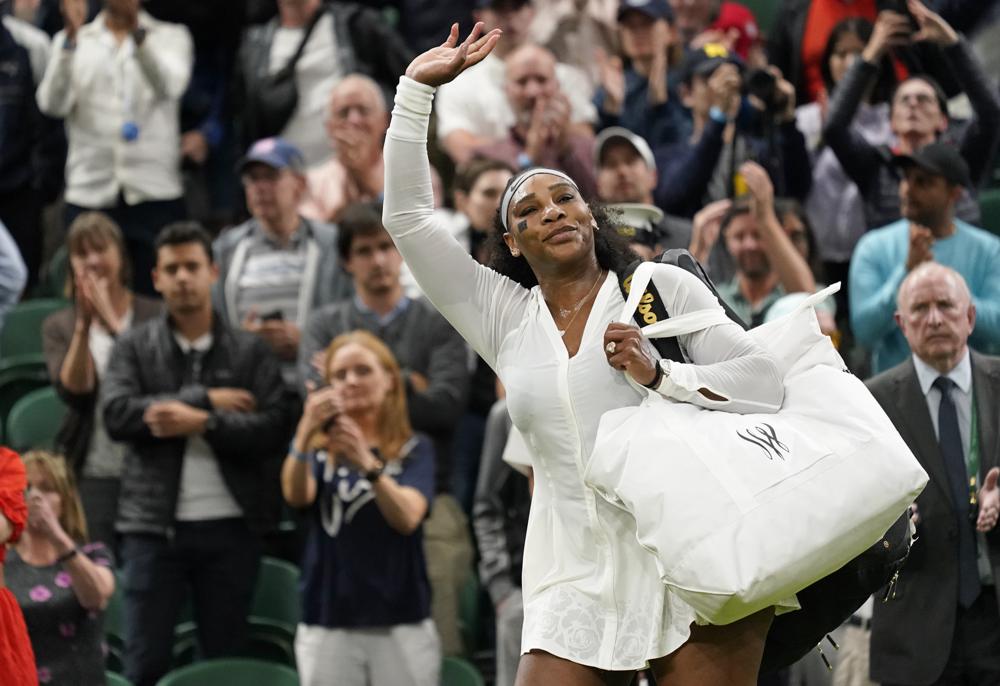 Tan, a 24-year-old debutante ranked 115 struggled early on, but dragged Williams forward, and took control of the game to seal the victory.

Williams was asked if she will be back at Wimbledon, a question she did not have the answer to. “That’s a question I can’t answer,” she said. “Like, I don’t know. Who knows? Who knows where I’ll pop up.”