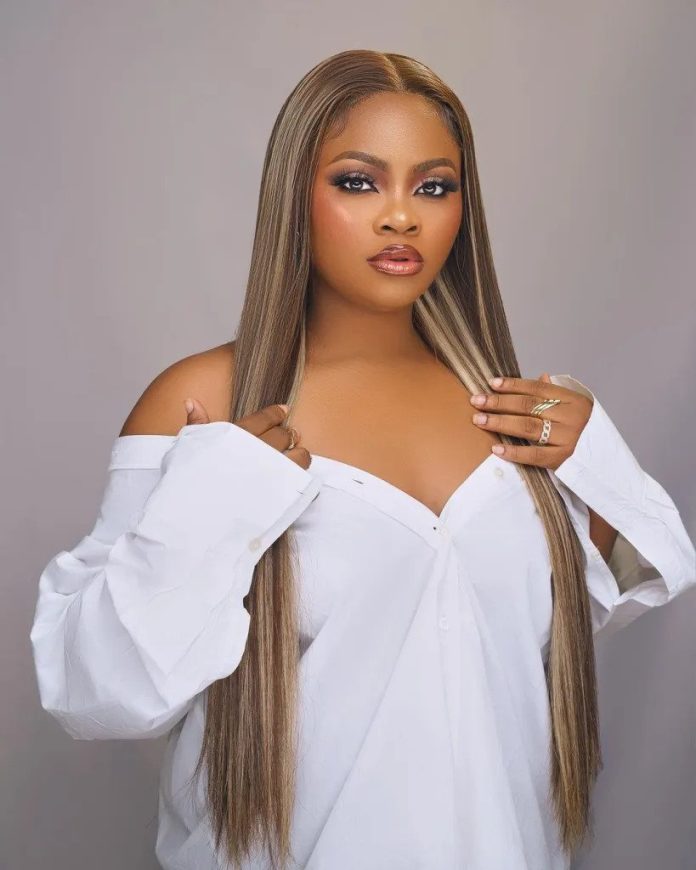 The reality TV star noted that her father’s death shook her entire life.

Captioning the video of her father, she wrote: “I decided to leave the sound on so I can feel and hear your voice once more.

“Your passing shook my entire life and changed my entire perception about life. I couldn’t believe it happened.

She added that her son, Jamil, had insisted on staying with her late dad a few minutes after the older man passed.

Tega added, “Jamjam misses you. I remember a few minutes before your passing, Jamjam said, ‘I want to stay with gianpa’.

“Maybe he knew you were going to leave us. We love you and miss you so much.