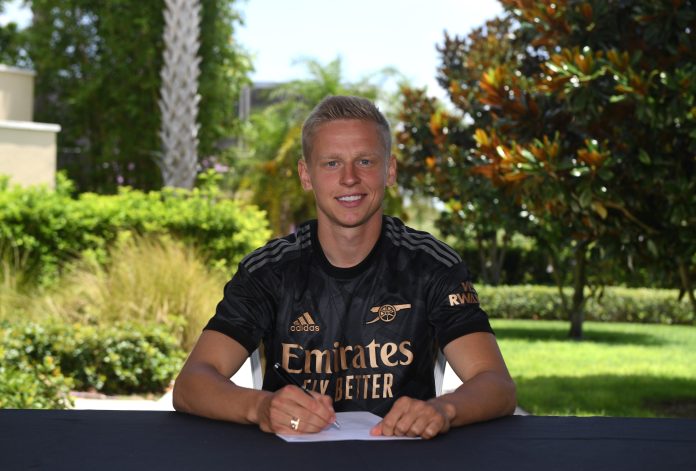 The move was finalised after Arsenal agreed to a £30 million deal, which includes £2 million in add-ons, and the 25-year-old flew back from City’s pre-season tour of the United States.

He is the London club’s fifth signing of the summer, having signed a long-term contract with them. 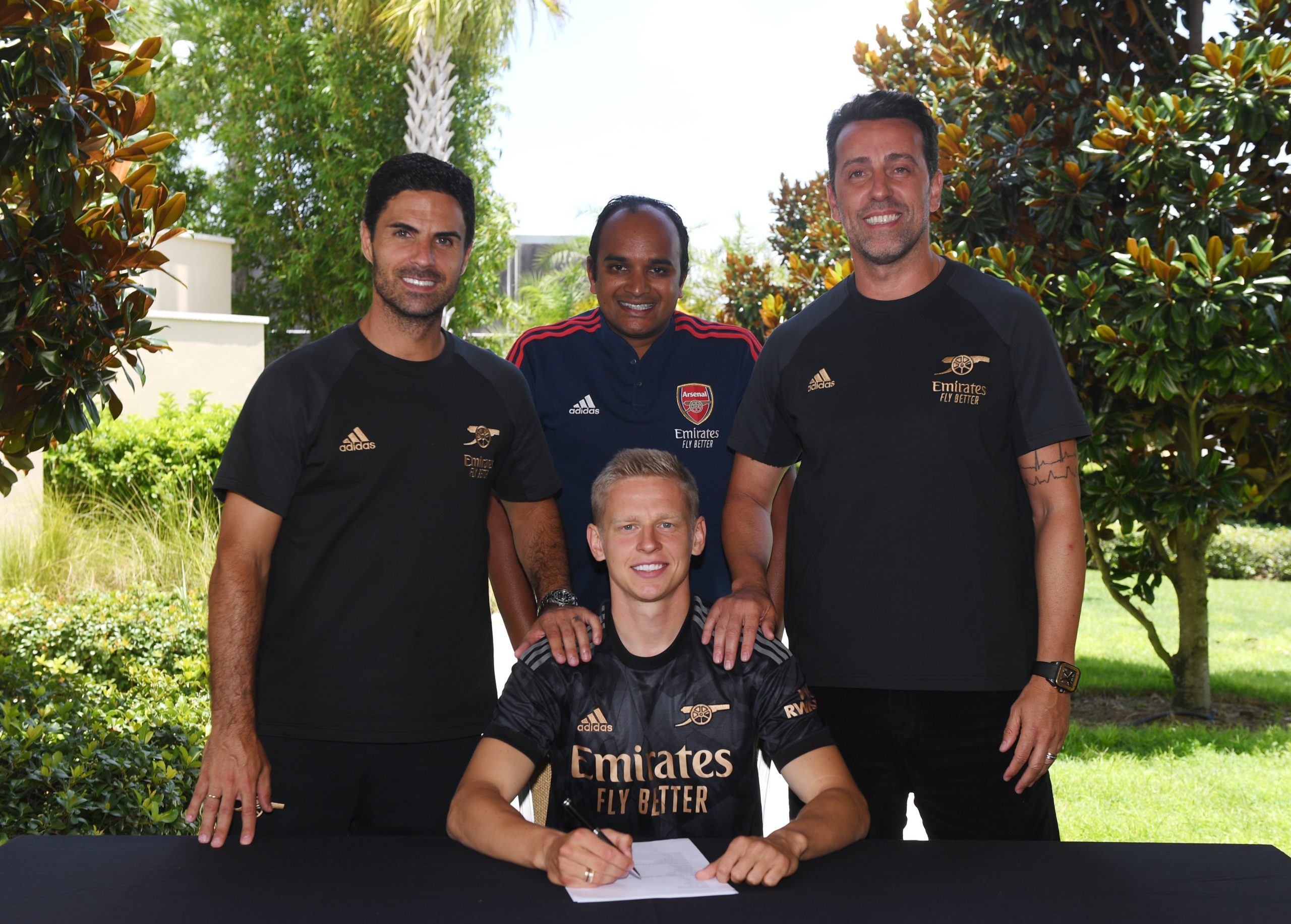 “Alex is a high quality player who will give us options and versatility,” boss Mikel Arteta said.”

“He’s a player that I personally know really well and continued to follow him after my time at Manchester City.”

“It’s not only about the positions he can play but as well, the versatility he will give us in attack and defence.”

“Alex is a person with great human qualities and character, and I’m delighted that everyone has made this huge effort to bring Alex to the club.” 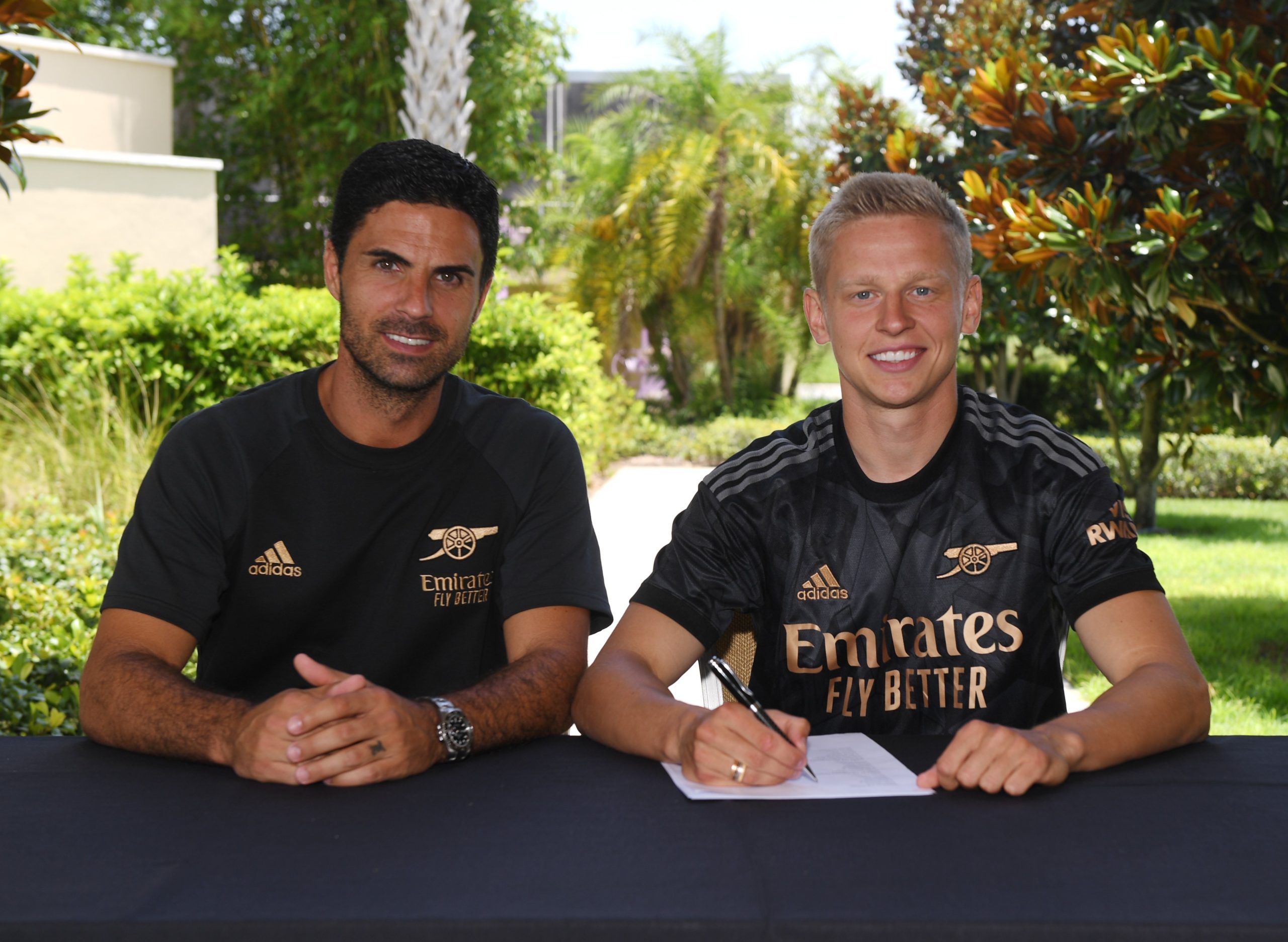 The midfielder, who also played a lot of left-back for the Blues, appeared only 15 times last season as Pep Guardiola’s team won the Premier League.

He is the second player to move from City to the Emirates this summer. Brazil striker Gabriel Jesus joined the Gunners for £45m earlier this month.