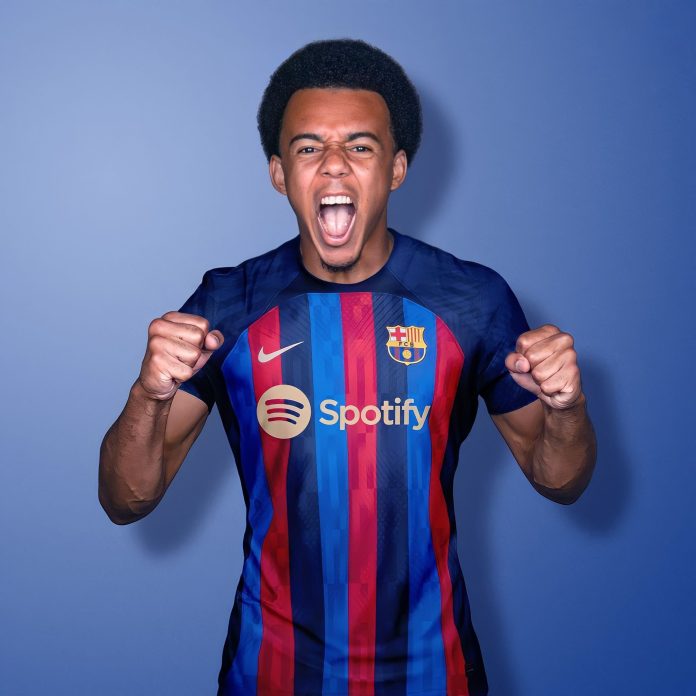 Barcelona have reportedly agreed a deal worth an initial £46million for Jules Kounde to finish Chelsea off in the battle for the Sevilla centre-back.

The Premier League side thought they had a transfer for the France international finally sewn up this summer. They had a five-year contract on the table and had agreed to pay Sevilla’s £55million valuation.

However, Barcelona have been in Chelsea’s rear-view mirror for a while. They initially told Kounde to hang on, convinced that they could eventually themselves strike a deal with Sevilla.

And once Kounde got a sniff of Barcelona’s interest, he has looked like rejecting Chelsea for the Camp Nou.

Indeed,  the La Liga club have agreed to pay an initial £46million plus add-ons.

Barcelona may be paying less for Kounde, but Sevilla have been tempted by the offer of more up-front cash.

Coupled with the player’s desire, Chelsea in reality had little chance of signing the Frenchman when Barcelona emerged.

The newspaper adds that the developments in recent days have left Chelsea bosses in a ‘fury’. Compounding earlier reports, the Blues have supposedly blocked Barcelona from trying to sign Cesar Azpilicueta and Marcos Alonso.

The Kounde news is a major blow to Chelsea’s efforts of adding to their defence this summer. While they have signed Kalidou Koulibaly from Napoli, manager Thomas Tuchel knows he needs more faces in.

They have other targets on their radar, but it remains unclear how the north London club will fare in their pursuits.

Paris Saint-Germain’s Presnel Kimpembe is a key target, as is Josko Gvardiol of RB Leipzig.