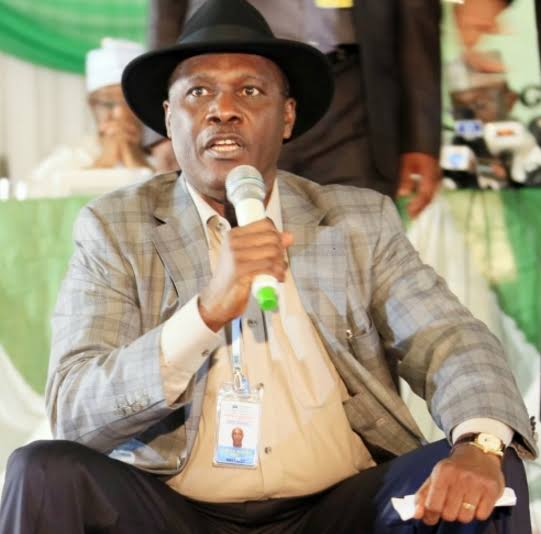 We can recall that Orubebe dumped the PDP following the emergence of a northerner, Atiku Abubakar as the party’s presidential candidate in the 2023 election.

Orubebe stated that he joined APC to deliver all the five candidates, especially three candidates in the Burutu Local Government Area of Delta, in the 2023 election.

He guaranteed the Ijaw APC family that he would ensure appointments get to them.

He stated, “what due Ijaw people will be secured.”

Speaking during the event, the APC Local Government Area Chairman in Burutu, Comrade Moni Seikemienghan Moni, expressed confidence that Orubebe is a big plus to the party.

He claimed, “Ijaw Nation now have high-ranking politician that will stand in the gap.”